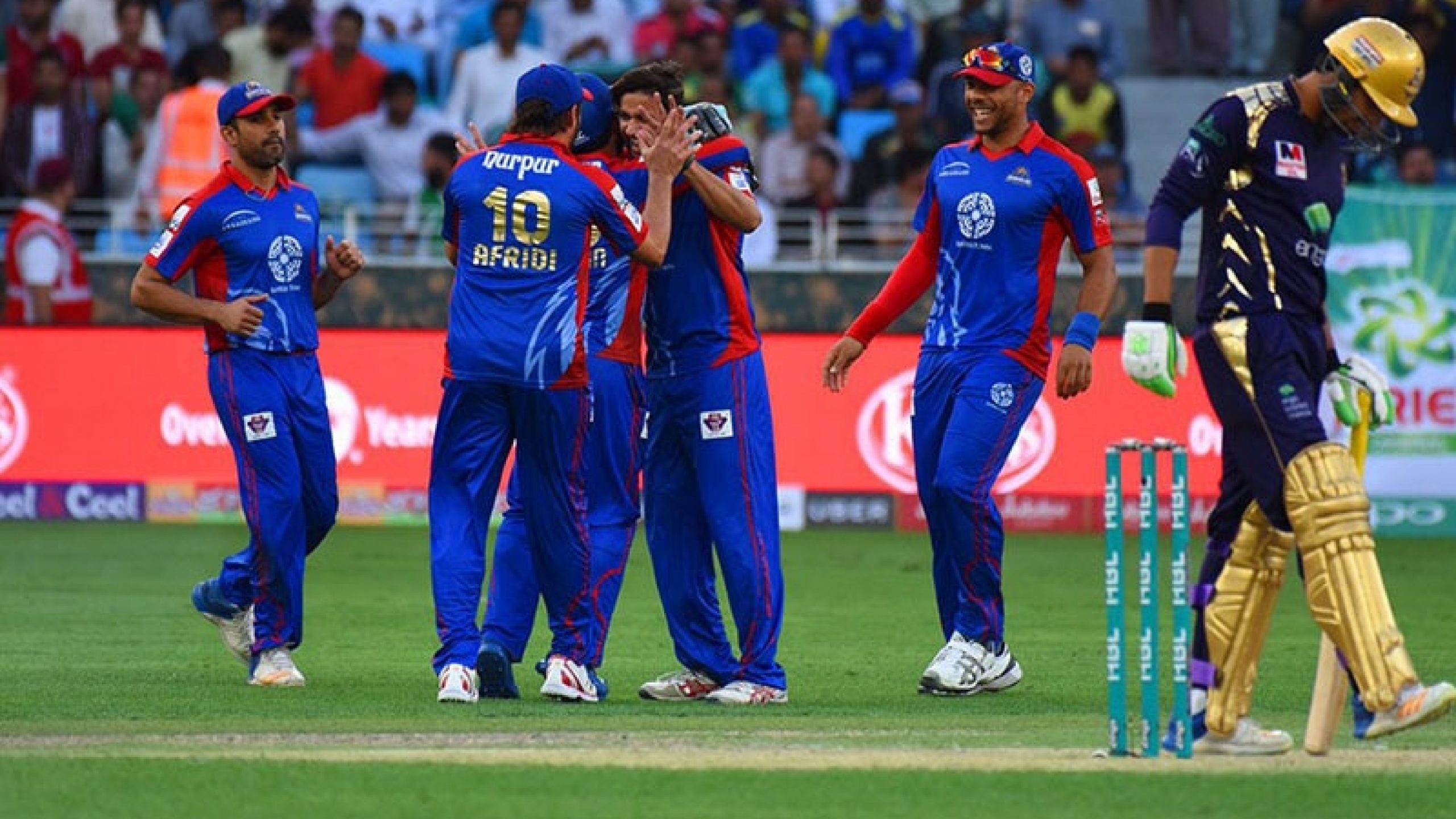 Pakistan’s most awaited sporting event Pakistan Super League will be witnessing an explosive match between Karachi Kings and Quetta Gladiators and fans are already competing on social media on who is the ‘actual’ representative of Karachi.

Karachi Kings carry the name of the port city with them but it is not so easy to give the complete credit and responsibility of representing the city to this team as many argue that Questta is the team which truly represents the city as not only it is owned by a Karachi-based business but also is coached by the Sarfaraz Ahmed and Moin Khan, also known the sons of Karachi.

Given the intensity between the two teams and the fans rooting for the team, it was only fair that the first match in the upcoming Super League 2021 was between Karachi and Questta. Some people also call it “Karachi in name only” vs “the real Karachi”.

People are betting on Gladiators as not only does it have more than enough resources to lead the ranking but also are motivated to convert their last season’s failure into success and make their fans proud. Last season the team finished fifth in the round robin league stage.

The side led by Sarafraz is balanced this year especially when compared to last year. It has Chris Gayle, Tom Banton, Cameron Delport and Azam Khan. Gayle will only be a part of the initial three matches and return to West Indies, confirmed a source. He will then be joining the team for Lahore Leg, added the source.

Gayle will be replaced by South African test captain Faf Du Plessis. Dale Steyn however will not be available for the first two matches as he has prior commitments on the home side. The team will depend on Mohammad Hasnain, Usman Shinwari and Naseem Shah, who showed impressive skills through ball last year.

As far as all rounders are concerned, Australia’s Ben Cutting, Anwar Ali and Mohammad Nawaz are in the team and additionally, there is Afghani support in the form of Qais Ahmad and Zahid Mahmood.

Talking about the team, Moin said, “Last year Umar Akmal’s incident and travelling issues dented our journey. This time we are confident to do well,” Gladiators coach Moin Khan said. “It’s just the start. After the first match we will be in a position to know something about the lot as creating tight bonding needs some time.”

So far, in PSL, teh Gladiators have played 10 matches against the Karachi kings and out of them the former have won seven and lost three. But even though they have psychological advantage over the Kings, we cannot neglect the depth that Kings have as a team. This year, Kings will be coached by Herschelle Gibbs, who replaced late cricketer Dean Jones.