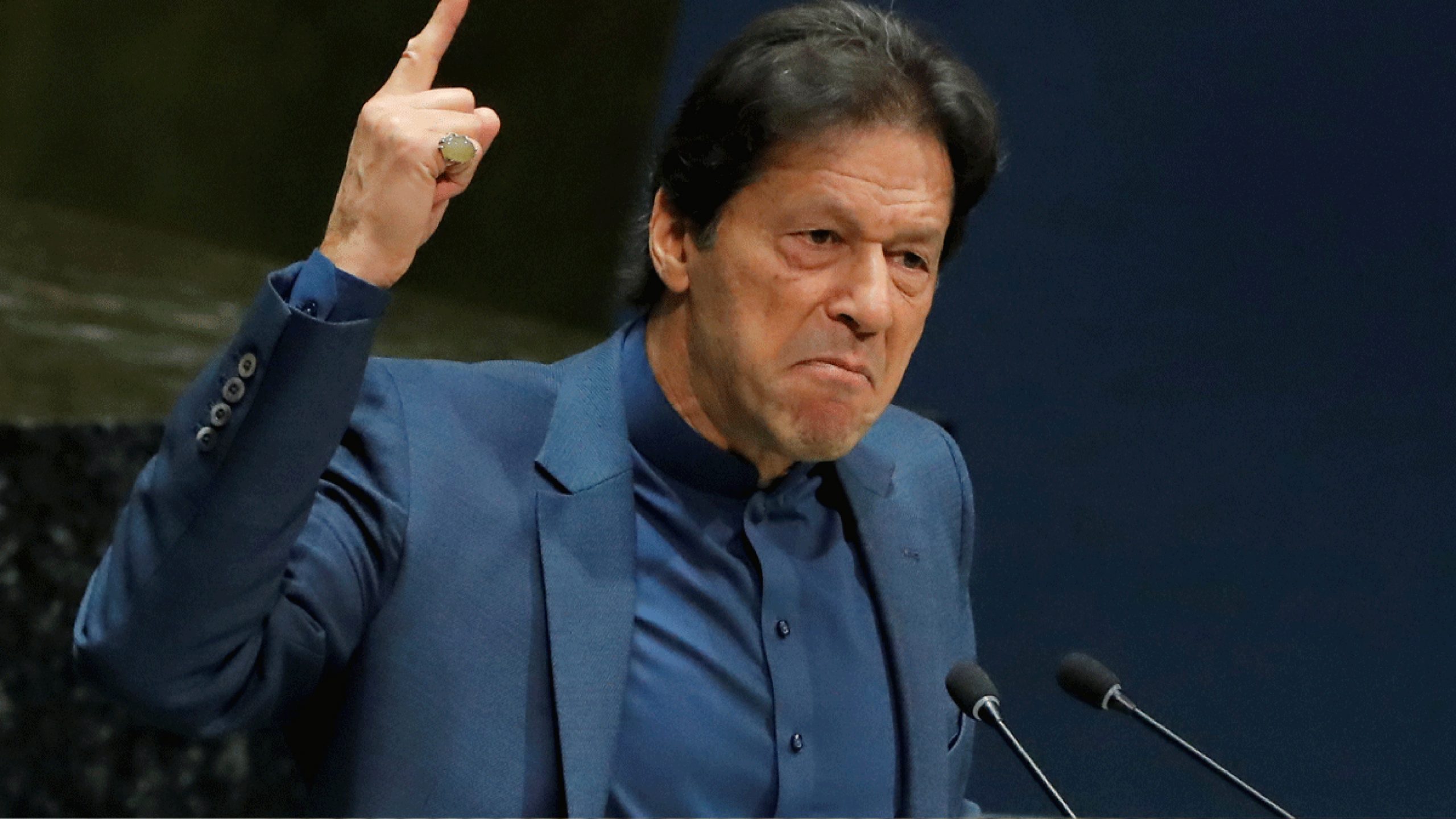 While addressing a joint press conference with his Sri Lankan counterpart Mahinda Rajapaksa, PM Imran Khan noted that his visit is aimed at enhancing Pakistan’s bilateral relations with the island country, particularly economic and trade ties. In his address, the Premier noted that his meeting with Sri Lankan President Rajapaksa focused on ways to tackle the rising cost of food items in both countries.

“We can reduce poverty through investment and promoting profitability in business. We have completely changed our policies in Pakistan,” PM Khan said.

He further highlighted that Pakistan’s ranking on the Ease of Doing Business index has improved in recent decades with the ongoing efforts aimed at generating wealth to uplift the underprivileged sections of the society. Speaking about the tourism sector, the Prime Minister said that Pakistan could learn a lot from Sri Lanka in terms of tourism.

“You (Sri Lanka) have a much more advanced tourism industry compared to us. Pakistan has enormous potential for tourism but that potential has been limited to local tourism so far, not foreign tourism,” he said.

In conclusion, PM Imran reiterated his call to the Sri Lankan business community to participate in the China-Pakistan Economic Corridor project, noting that it will provide them with an opportunity to connect from Gwadar to Uzbekistan and other Central Asian states.

Foreign Minister Shah Mahmood Qureshi also addressed a press briefing, noting that the two nations have to explore various ways of improving their bilateral relations. He added that the Imran Khan government’s focus has shifted from geopolitics to geoeconomics with aim of developing Pakistan into a hub of economic activity with enhanced connectivity.

During our bilateral discussions earlier this evening, Prime Minister @ImranKhanPTI and I agreed to work closely towards enhancing our bilateral cooperation in the economic sector and a number of other areas including trade, investment, science, technology, defense and education. pic.twitter.com/7PHCWvTXOj

The government issued a statement after delegation-level talks between PM Imran and his Sri Lankan counterpart. As per the statement, the premier underlined the significance of Pakistan-Sri Lanka relations which are marked by trust, understanding and mutual support, during his meeting with Sri Lankan officials.

“The prime minister emphasised the importance of building a robust economic partnership characterised by enhanced bilateral trade, investments, and commercial cooperation. He re-affirmed Pakistan’s steadfast support to Sri Lanka in the future. The close cooperation between the two sides in the multilateral fora was re-affirmed,” the statement added.