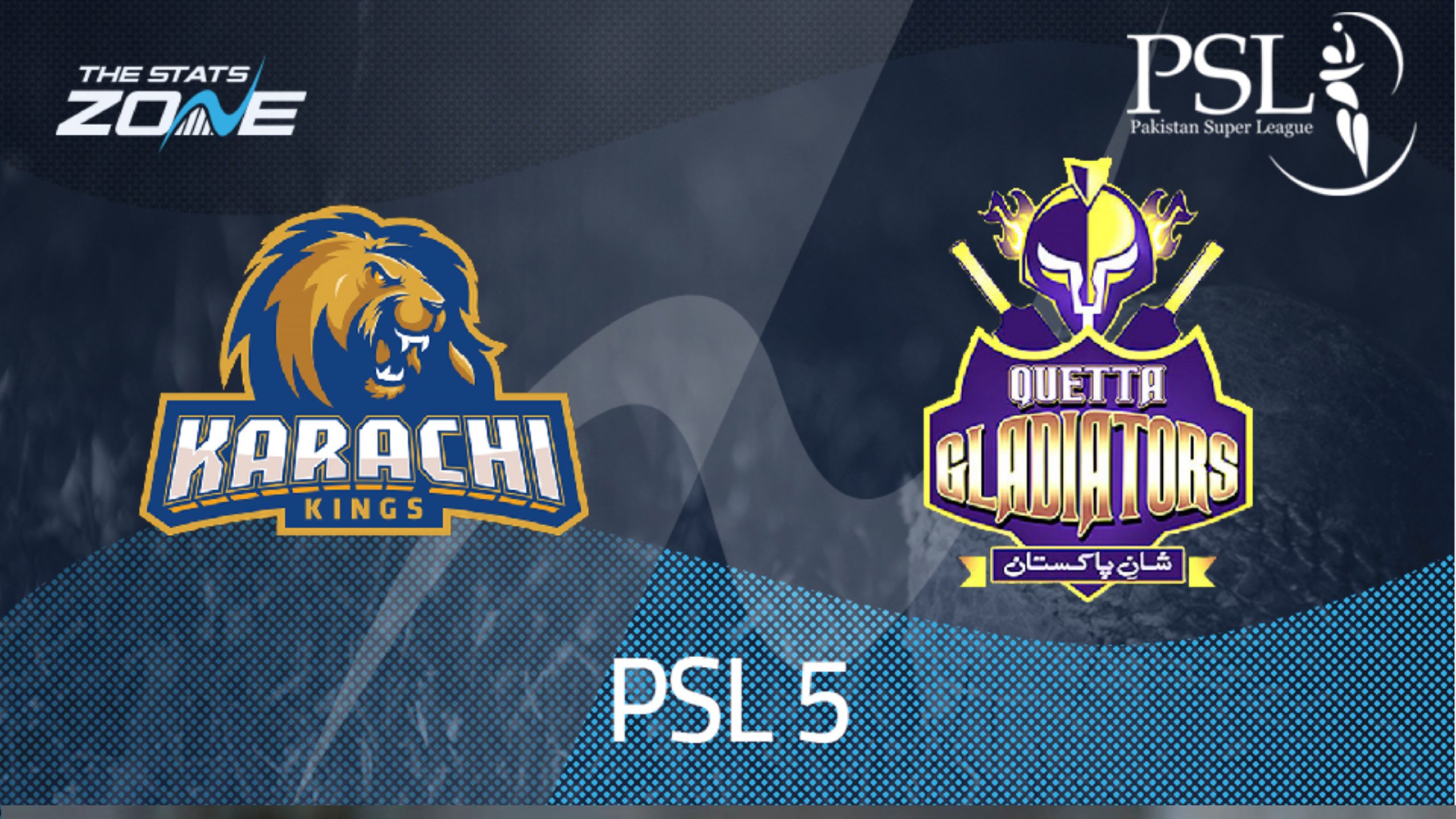 The Pakistan Super League is a big attraction in Pakistan and the match between two of the most talked about teams Karachi kings and Quetta Gladiators will be playing a match in the newly constructed Gwadar cricket stadium on March 25, as per the announcement made by Fakhr-e-Alam.

He took to his twitter account to break this huge piece of news as he said that the Pakistan Cricket Board has officially decided on the move and informed the Government of Balochistan that it wants to organise a match between the Quetta Gladiators and Karachi Kings on March 25, which is after the PSL ends.

He confirmed that the news on Monday while also adding, “Congratulations to everyone who wanted this to happen. There can’t be better news for cricket fans, for me and for people of Balochistan.”

He also shared that he wanted that one of the PSL matches should be conducted in the ground but there were restrictions in terms of the standardisation of the cricket stadium as it should fit the ICC standard so it was not possible. But he also said that Wasim Khan, the president of the cricket board himself visited the ground and showed optimism for it.

Read More | It is Namesakes versus the ‘original’ talent, Karachi Kings ready Quetta Gladiators in PSL

Alam was grateful that PCB allowed for the match to happen between the two teams and also the owners of the two franchises who have theri nod and were more than willing for the match at Gwadar stadium. The stadium came into video of the public because of its striking beauty towards the end of last year.

“I want to thank PCB: Wasim Khan, thank you very much. Both the franchises – Nadeem Omar and Salman Iqbal, thank you guys for doing this,” the host added. On February 19 the stadium witnessed its first ever match between Gwadar Dolphins and Showbiz Sharks. The exhibition match was played with an aim to give tribute to late mountaineer Ali Sadpara. Concluding his announcement, Alam also said that he has enormous confidence in the chief minister of Balochistan Jam Kamal and is sure that he will be able to arrange for a proper match in the stadium.