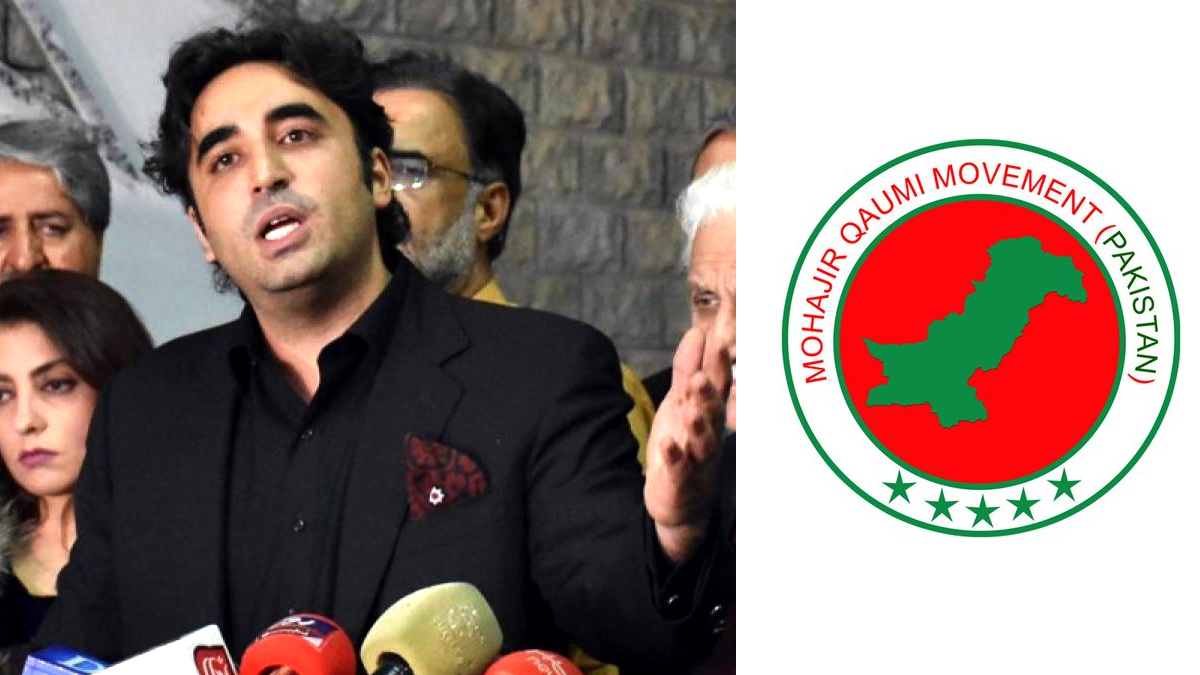 As per reports, Bilawal Bhutto Zardari extended the invitation to MQM-P to join the opposition alliance while addressing a press conference in the presence of PDM and JUI-F chief Maulana Fazlur Rehman in Islamabad.

Urging MQM-P to fight the PTI government by becoming a part of the PDM, the PPP chief appealed parties to join hands to raise voice for the rights of the people of Karachi.

However, a recent report by Dunya News has stated that MQM-P has decided to stay in alliance with the PTI government in the Senate polls. The decision was taken by leaders of the MQM-P after Rabita Committee’s second meeting on late Sunday night.

MQM-P Convener Kanwer Naveed Jameel also alleged that the PPP has a history of breaking its promises, adding that the party has not yet taken a decision on supporting Abdul Hafeez Shaikh in Senate elections.

Read More | Pakistan: Azhar clarifies that the country no more faces the threat of FATF

Reportedly, the PPP had offered two Senate seats from Sindh to MQM-P for their support to PDM candidate Yousuf Raza Gillani in the forthcoming elections.

On Sunday, an MQM-P delegation did not attend a luncheon organized by PTI and Grand Democratic Alliance (GDA) to discuss the Senate polls. Later speaking to media in Karachi, Kanwer Naveed Jameel clarified that the party leadership did not attend the meeting due to a communication gap.

Earlier, PPP chief Bilawal Bhutto Zardari said that PTI lawmakers are in touch with the PDM for voting in the polls.

Amid controversy, the Supreme Court has announced that Wednesday’s elections would be held through a secret ballot in accordance with Article 226 of Pakistan’s Constitution. The top court has also directed the Election Commission of Pakistan (ECP) to use state-of-the-art technologies to avoid corruption and ensure transparency in the polls.