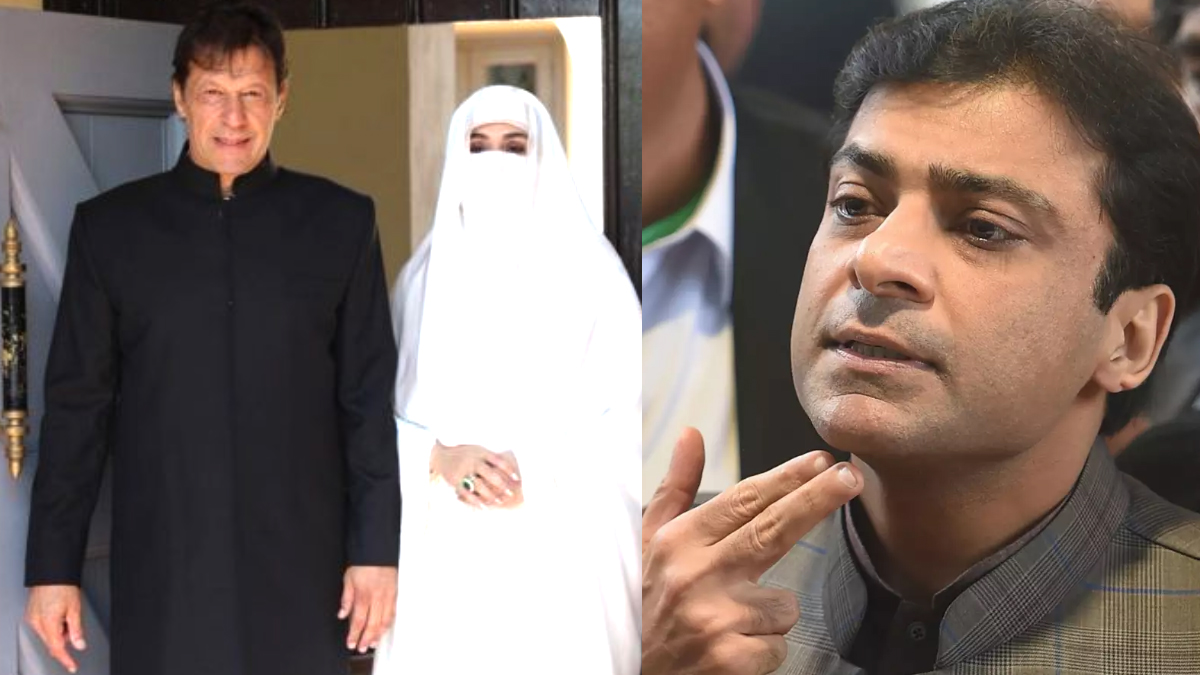 Hamza Shehbaz, the leader of the opposition from the Punjab’s assembly has been released from the jail on Saturday where he spent 20 months. The release did not come after any legal sortings but came due to the relatives of the first lady of Pakistan Bushra Bibi, that the leader got bail.

The relatives of Bibi agreed to be guarantors of the PML-N leader in his case. As per the local media outlets, the person who agreed to be the guarantor was Masood Akhtar, who is the cousin of Prime Minister Imran Khan’s wife.

Even the second and third guarantors were related to Bushra Bibi. The second in line of contact if things go wrong when the PML-N leader is out on bail is Adeel Ali Khan, the nephew of the first lady while the third guarantor is Idrees Bhatti. Bhatti is the son-in-law of Masood Akhtar.

The 46-year-old leader of Pakistan Muslim League-Nawaz (PML-N) arrived outside Kot Lakhpat Jail was received by his cousin and other party leader just a few minutes before evening hour hit. He was welcomed by the Party vice president Maryam Nawaz who along with other party members was shouting slogans to welcome Hamza.

Soon after the release, Nawaz also shared a photo with the leader on Twitter. She also addressed the media saying that Hamza bravely faced all the allegations and also added that the case was completely a politically motivated campaign. She also slammed the Khan government for its autocratic moves.

She also talked about the senate polls saying that the ruling party lawmakers are not ready to vote for the party choices from the PML-N for the upper house elections that are soon going to hit the floor. The leader confidently wiped off the idea of Imran Khan coming to power again after the election saying that the opposition does not plan to let go off the corrupt nature of the ruling party.