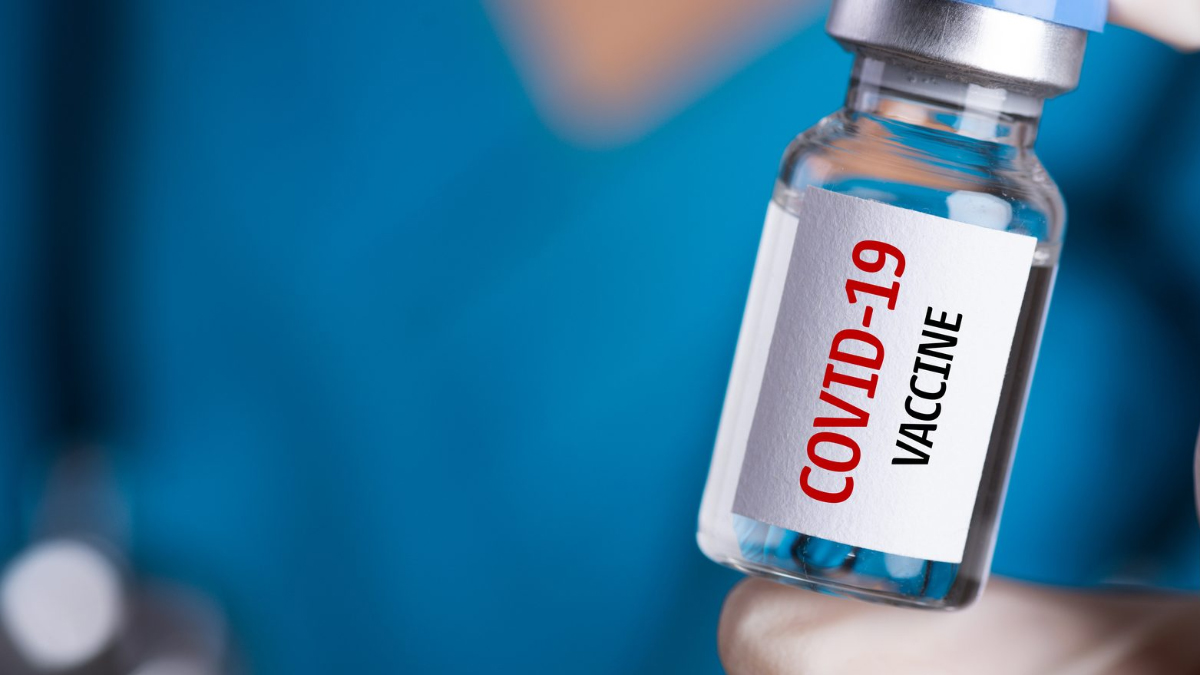 Pakistan is going ahead with its second vaccination drive and this time, it is giving the elderly people preference over others. As per the local media, the oldest person on the list will be the first one to get vaccinated.

The second phase of the nation-wide coronavirus will begin on Wednesday in which the senior citizens of the country will be innoculated. PTI member Asad Umar also confirmed the news saying,“Vaccinations will be done in reverse order by age. Which means the oldest person who has registered will be vaccinated first.”

The China manufactured vaccine Sinopharm was made available to Pakistani healthcare officials towards the end of last year and the same vaccine will be administered to the senior citizens of the country. The information was further stressed by the special assistant to the Prime minister on health Dr Faisal Sultan. He said that senior citizens will be the first to be administered the chinese Sinopharm vaccine.

It is only Chinese Sinopharm for now but later on other vaccines including AstraZeneca will also be administered. The inoculation process started in February where the aim was to vaccinate the healthcare workers who have been on the frontlines of handling the coronavirus outbreak in the country. In the first phase, the country received 500,000 Sinopharm doses from China.

Read More | What you need to know about the new WhatsApp feature that may solve unarchiving of texts without warning?

Other than Sinopharm, Pakistan is also due to get a 45 million covid-19 vaccine made in India. Covishield the among the vaccines bought by GAVI which targets increasing immunity among people especially in the poor countries. The country is dealing with the pandemic by taking rapid calls one of which is again closing down the schools in the country. The Education minister had earlier announced reopening of schools in Pakistan but due to a virus outbreak in several cities, Shafaqat Mahmood took a call to again close down the schools.

COVID-19: Schools to be closed in several cities from March 15