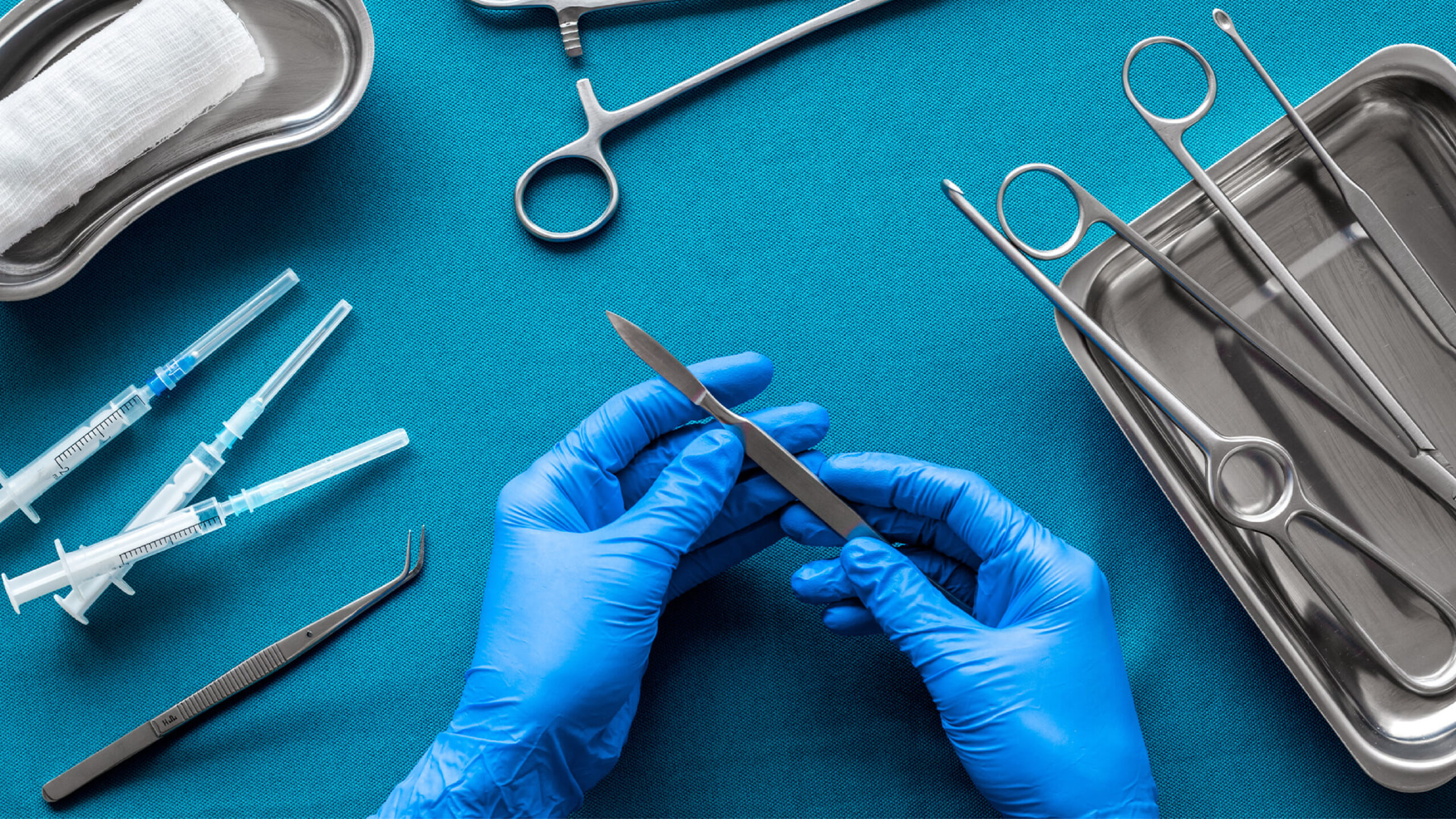 A government official has allegedly assaulted a renowned eye surgeon and a senior female doctor in Karachi. As per media reports, the incident happened on Wednesday at a private hospital situated at Karachi’s Stadium Road. Dr Azam, the alleged victim, serves as an eye surgeon at a private hospital. According to a complaint filed by Dr Azam at the Newtown Police Station, the government official has been identified as Khizar (last name unknown).

In his complaint, the doctor has alleged that Khizar’s wife had undergone an eye surgery at his hospital. However, in an unprecedented turn of events, the government official entered his clinic days after the surgery and verbally insulted and assaulted Dr Shahnila, senior medical officer at the hospital.

When Dr Azam tried to intervene in the act and control Khizar, the latter fought with him as well. As per an ARY News report, the patient’s husband also had a heated argument with the doctor over alleged negligence in the eye surgery. The details of the complaint have also revealed the doctor has alleged that the government official punched him in the face hard due to which his spectacles broke, Geo News reported.

Meanwhile, the doctor has requested the police to register a case against the government officer.

Responding to the incident, the police on Thursday confirmed that no formal case has been filed by the doctors in the matter as of now. Reportedly, the police have also said that both sides are attempting to settle the matter among themselves at the moment.