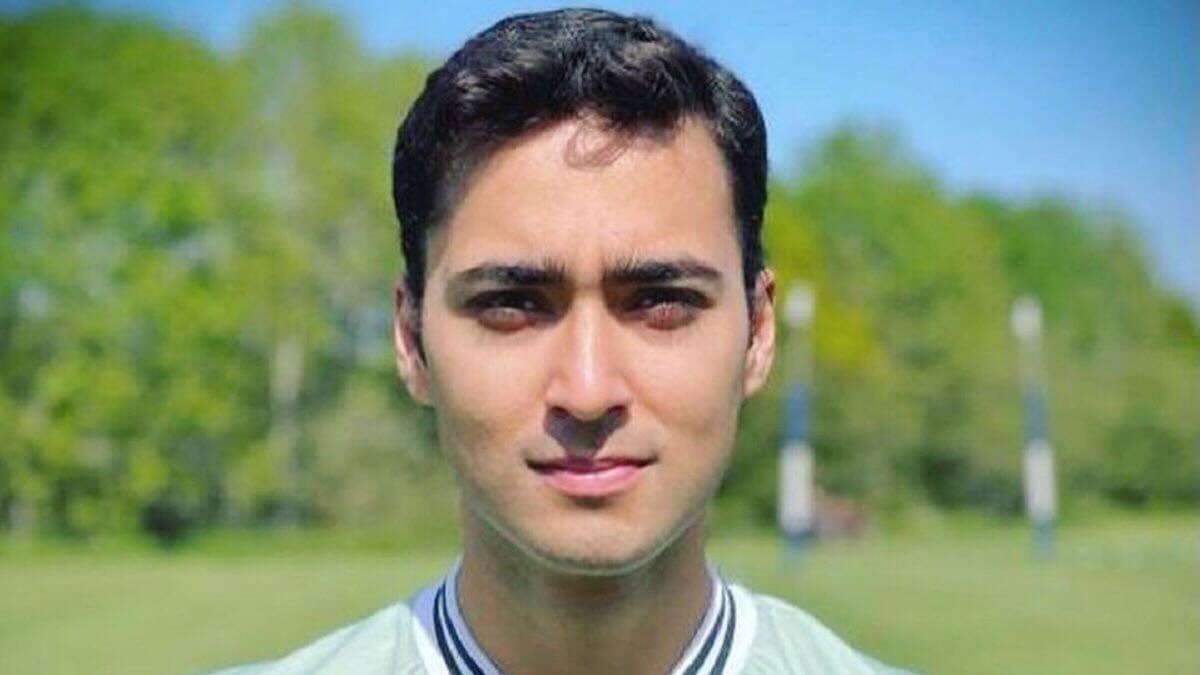 Maryam Nawaz is promoted to Senior Vice President of PML-N and chief organizer of party, after which her son Junaid is moving to Pakistan for her assistance. Sources confirmed that Junaid Safdar with his wife Ayesha will reach Pakistan on Friday. The couple will assist Maryam Nawaz in his responsibilities as vice president of party.

It is reported that couple is in Doha right now, in Ayesha’s father Senator Saif Ur Rehman house. They will be leaving from Doha tomorrow. Junaid Safdar is a master’s graduate from Cambridge university of London; he is also a polo player and won a lot of medals in British universities.

On 4 January, Maryam Nawaz with his father Nawaz Shareef left for Geneva where the family will spend their winter holidays; Maryam Nawaz will leave for Pakistan in a week or two whereas the sources reported that party is planning for comeback of party leader, Nawaz Shareef to Pakistan.

Maryam Nawaz was holding the position of vice president before her promotion; she remained in headlines for her blunt responses to PTI’s ministers’ harsh questions. She has been highly active in participating for party Jalsa’s, election campaigns and other political reforms of party.

Coke studio Pakistan bringing out the best talent from country