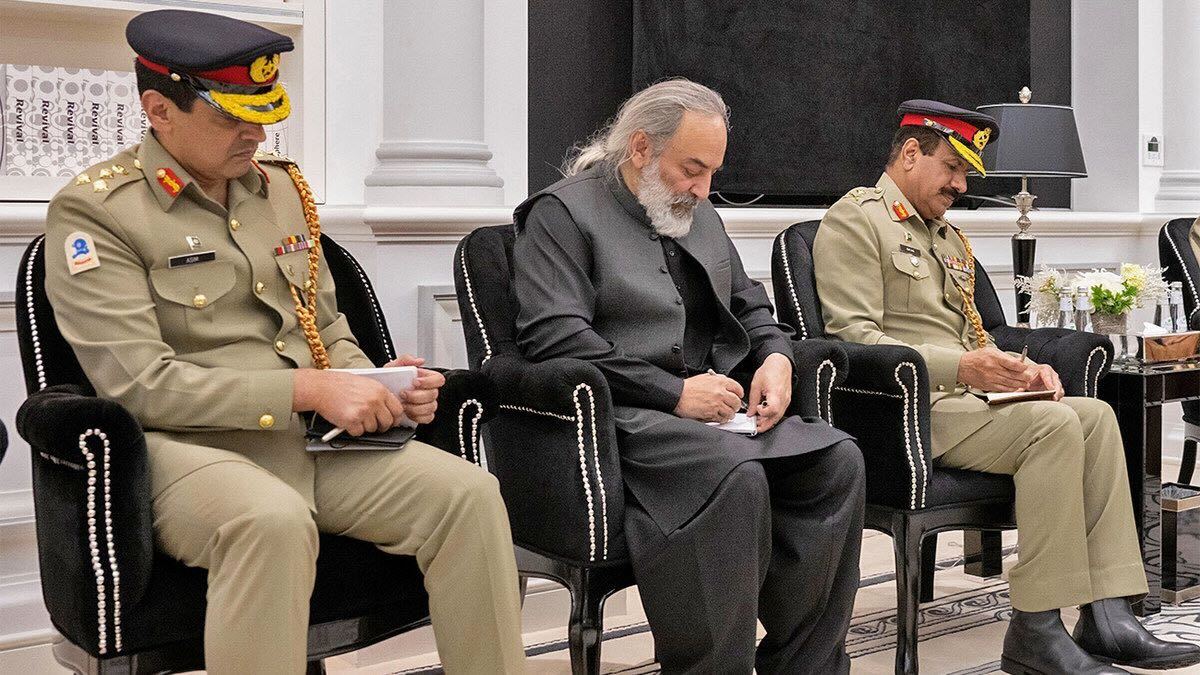 It is reported that Major General Muhammad Irfan, Brig Muhammad Asim, Chief of staff of KSA LT. General Fayyad bin Hamed al Ruwaili, including other senior officials of both the countries also participated in the meeting.

They discussed about the terms for strengthening close relationship between both the Muslim countries. The strong ties between both countries will help in boosting economy, Islamic values, and regional operations to an international level.

Prince Khalid Salman in a recent tweet said that he is pleased to meet new COAS of Pakistan, and both the countries are attached to each other like brothers, we will share military, and defense relations with each other to make Islamic world more powerful. Prince Salman also congratulated COAS Pakistan on his appointment as army chief.

COAS visit to UAE and Dubai

According to Inter Services Public Relations (ISPR) report, the COAS Asad Munir will be visiting Saudi Arabia and UAE from January 4 to January 10, he will be meeting senior officials of both the countries, discussing new guidelines for improving strong relationship between brotherly countries.

The COAS visit to Saudi Arabia, is his first international visit after his appointment as an army chief, he will be attending meetings with senior members of Saudi government to discuss global peace and Islamic world participation in world.