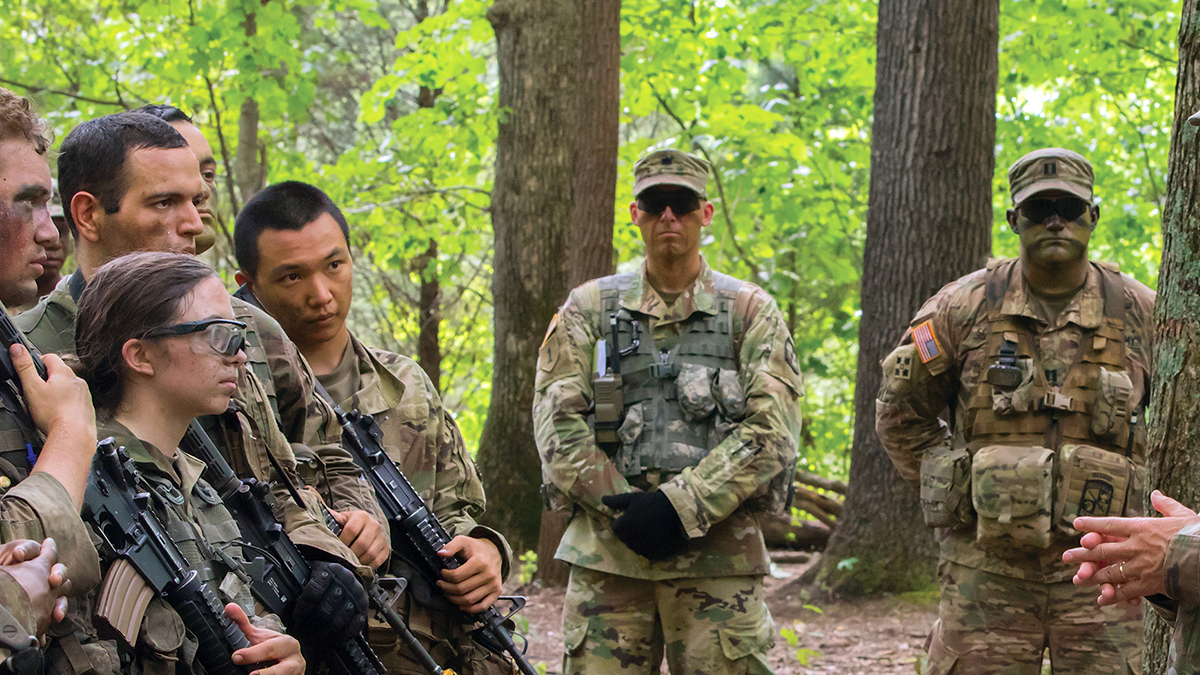 Gen. Nadeem Raza retired from the military on Friday, at which point he resigned as Chairman of the Joint Chiefs of Staff Committee.

At a departure ceremony held at Joint Staff Headquarters, Gen. Raza declared, “The defence of the country is impenetrable, and valiant warriors will not shirk from making it even more formidable.”

The general, who had a 41-year career in the military, claimed that he carried out his responsibilities “to the best of his abilities with honesty, justice, and dignity.”

The ceremony, which was attended by senior officers from all three services as well as past joint chiefs of staff committee chairs, signalled the start of the army’s transition following the retirement of two four-star generals.

On the recommendation of Prime Minister Shehbaz Sharif, President Arif Alvi announced Gen Sahir Shamshad Mirza as the new chairman of the joint chiefs of staff and Gen Asim Munir as the new chief of army staff earlier on Thursday.

According to a notification published by the government in the Pakistani Gazette, “In accordance with Rule 12 of Pakistan Army Act Rules 1954, the prime minister has been pleased to approve the retirement of PA-19617 General Qamar Javed Bajwa, NI(M), inf with effect from November 29, 2022 from the Army service, with normal benefit.”

No other general was superseded in this exercise since Gen. Mirza and Gen. Munir, the two new military chiefs, were at the top of the seniority list at the time of their appointments. Ordinarily, superseded officers leave the military before the new commander takes over.

However, there were rumours that the chief of general staff (CGS), Gen. Azhar Abbas, had resigned. He was also up for advancement to the rank of four-star general. In April of next year, he is scheduled to retire. The other two generals from PMA-76, who were under consideration but were not elevated to the following level, are also rumoured to be considering retiring soon.

However, CGS’ resignation was not formally acknowledged. On November 28, all will become evident, according to a military officer.

Since none of these officers had been replaced, analysts feel that people would read their resignations differently, especially in light of the ferocious rumours that surrounded the new appointments.