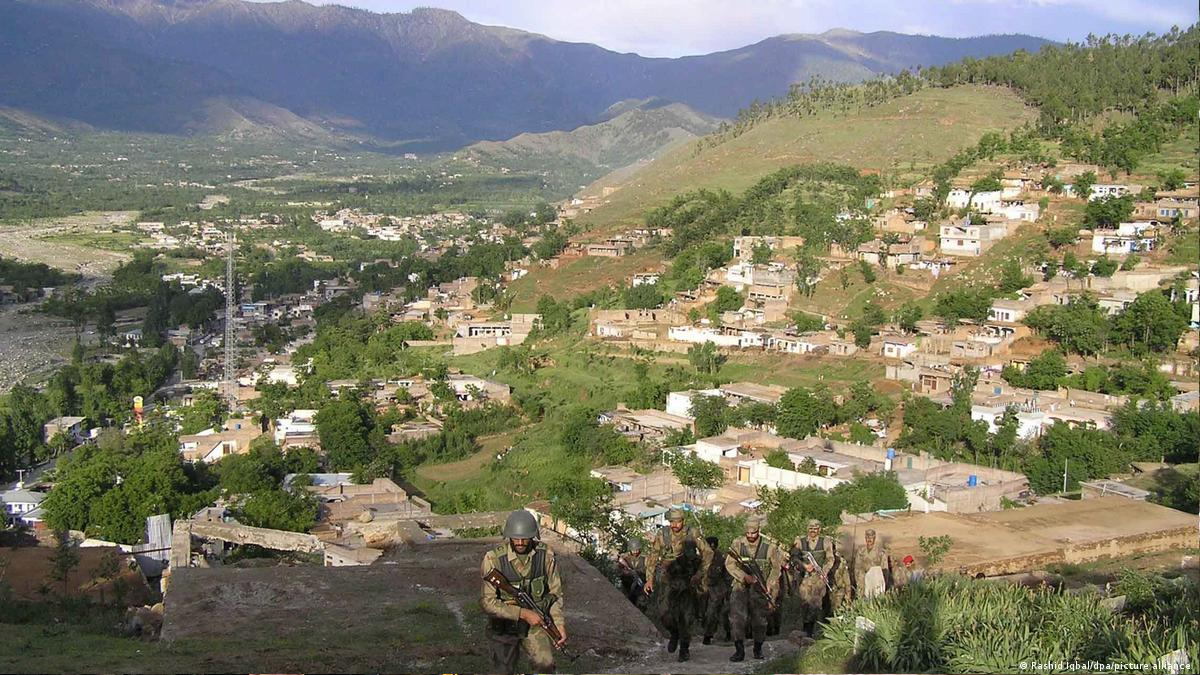 Locals claim that TTP racketeering has spread to areas along the Pakistani border after the Taliban took control of the neighbouring country of Afghanistan and felt empowered by the success of its sister movement.

Although they are related to the Afghan Taliban, the TTP rose to prominence between 2007 and 2009 when they seized control of Swat.

After a heinous attack on the Army Public School in Peshawar in 2014 that left over 150 people dead, predominantly students, the military cracked down hard on them.

The TTP was largely routed, and its fighters fled to Afghanistan, where US-led forces pursued them.

However, Imtiaz Gul, an expert with Islamabad’s Center for Research and Security Studies, claims that now that Afghanistan is again under Taliban administration, it has turned into a “open refuge” for the TTP.

“That’s a straightforward reason for why the TTP attacks grew,” he added, adding that “they now have freedom of action while living in Afghanistan.”

According to the Pakistan Institute for Peace Studies, militant activity in Pakistan has increased significantly in the year after the Taliban’s come back, resulting in the deaths of 433 people.

The TTP is funded by the blackmail network, which also sows a crisis of confidence in the local governments that the militants want to overthrow in favour of Islamist governance.

According to provincial politician Nisar Mohmand, 80 to 95 percent of wealthy locals in the vicinity are now the targets of blackmail.