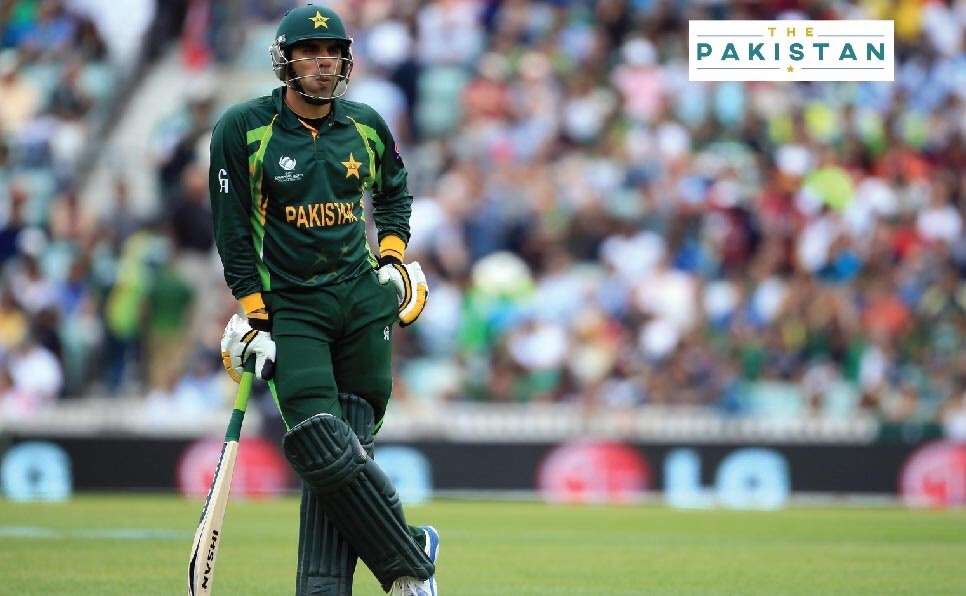 The hosts England ended the first test match of the Pakistan tour with a spectacular win at the Old Trafford securing its 1-0 lead in the three-test series.

“Chris Woakes stood tall at the close as he and Jos Buttler shared in a magnificent chase that saw England provide a classic first Test against Pakistan with a worthy finale,” said the official release issued by the Pakistan Cricket Board after the test match.

“England were on the rocks when the pair came together on the fourth afternoon, 117 for five on an Emirates Old Trafford pitch that was starting to play tricks and with their target of 277 a dim and distant prospect.”

Misbah, however despite being dejected said we would bounce back stronger.

“We are feeling frustrated, just as the fans are, after the Old Trafford Test match but this is how cricket is. There are very small margins between victory and defeat and it’s easy to curse yourself when you’ve lost,” the Pakistani coach said in the post-match press conference.

“But, we should remember that we were right on top until pretty much the last session of the game and we played very good cricket. Sure, we need to improve 10 to 15 percent and deal with pressure situations a little better but we shouldn’t be mentally down.”

There is disappointment, of course, but we must not keep that feeling in our minds otherwise it will be difficult to come back but the team believes we can fight back, he added.

But the pair reclaimed the upper hand in style, putting on 139 in a brilliantly judged sixth-wicket stand that set up a memorable three-wicket victory.

Woakes has been in sensational form with the ball all summer but his remarkable 84 not out, including 10 fours and the deciding runs, saw him turn match-winner with his highest score in over two years.

Successful plantation drive led by PM across the country