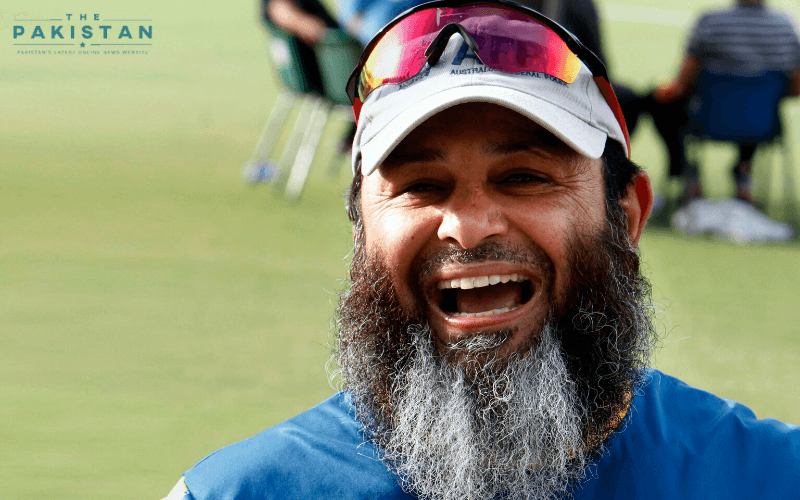 In the absence of fans at the match venues, the players need to motivate, inspire and lift each others’ spirits in order to perform well during the England series, said former test bowler Mushtaq Ahmed while speaking to the Pakistan Cricket Board.

“There are no spectators, there are hardly any journalists either to analyse the teams or the game. Players need to inspire each other, back each other and support each other to the hilt,” said the Pakistani coach.

He also said that “despite the Covid-19 related challenges, the players have been exceptional so far.”

“We are trying to make them familiar with the protocols and they have responded wonderfully well. Players are coping with the new regulations with regards to shining the ball as well.”

“Historically, spinners have used saliva to shine the ball, now they are being taught new methods,” said the coach accompanying the side in their England tour.

Earlier, the Pakistan Cricket Board uploaded the updated schedule for the England vs Pakistan Series.

“The Pakistan Cricket Board today confirmed an updated schedule of its men’s national cricket team’s tour of England, which will comprise three Tests and as many T20Is,” it said in a press release issued on Monday.

The opening Test will be played at Old Trafford, Manchester, from 5-9 August, which will be followed by back to back Tests at the Ageas Bowl, Southampton, from 13-17 August and 21-25 August.

The action will then return to Manchester as Old Trafford will be the venue for three T20Is, which will be played on 28 and 30 August, and 1 September.

“The side has been in Worcestershire since 29 June for their 14-day quarantine period during which they are training, practicing and playing scenario/intra-side matches. On 13 July, the side will travel to Derbyshire before arriving in Manchester on 1 August.”