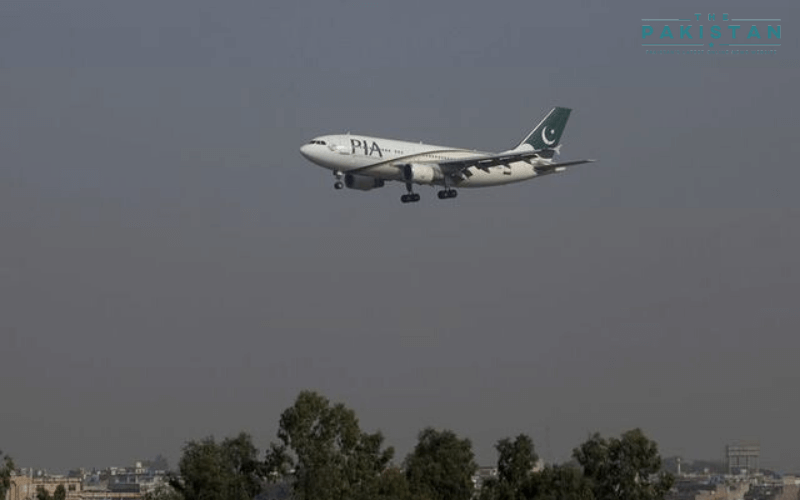 The United States Department of Transportation on Thursday said it revoked the permission for the Pakistan International Airlines (PIA) from flying in charter flights into the country.

The decision to ban PIA from entering the US airspace comes after the Federal Aviation Authority (FAA) showed concerns over the fake licenses of Pakistani pilots. Pakistan’s Aviation Minister had earlier said that nearly a third of the country’s pilots were flying planes with fake or dubious licenses.

Since then countries like Vietnam and the European Union have banned the flights from PIA into their respective territories. The EU Aviation Safety Agency has also banned PIA from flights into the bloc for a period of six months.

“The EASA has temporarily suspended PIA’s authorisation to operate to the EU member states for a period of 6 months effective July 1, 2020, with the right to appeal against this decision,” the EU’s regulator issued a statement following the ban.

“PIA is in contact with EASA to allay their concerns and to take necessary corrective measures along with filing the appeal against the decision,” the national carrier said.

The national flag carrier “sincerely hopes that with reparative and swift actions taken by the Government of Pakistan and PIA management, earliest possible lifting of this suspension can be expected”, it added.

Pakistan’s airline regulator has come under fire for its oversight failures as the pilots’ fake credentials have put thousands of lives at risk.

The matter was grossly mishandled by the government which after announcing that the pilots were flying with fake credentials issued the list of names which were filled with glaring errors.

The list of names presented by the Pakistan’s regulator had names of pilots who had retired or stopped flying whereas in some cases names of dead pilots were also included in the list.

Moreover, the body representing the interest of Pakistani pilots has asked for an impartial enquiry into the matter and sought a thorough investigation into the claims made by the aviation minister.

Asia Cup postponed; to be placed in Sri Lanka instead of Pakistan