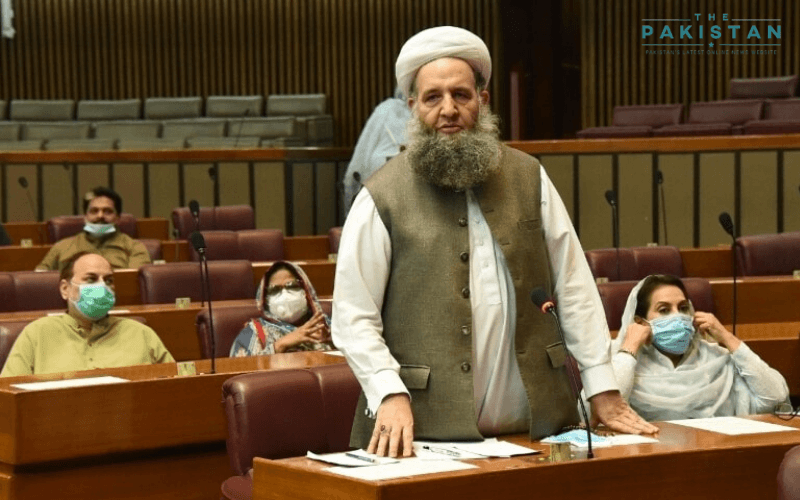 The Pakistan Ulema Council on Saturday said it stands in solidarity with the country’s hindu community and are in favor of the construction of a temple in Islamabad.

The council also criticised some pockets of society that are opposing the temple and said this goes against the spirit of Islam.

“To have their own place of worship and offer a life as per their faith and tradition are the right given to all non-Muslims in the Constitution and as well as in Sharia,” the council said in a statement issued on Saturday.

“Those opposing the construction of the temple have an incorrect interpretation of Sharia.”

The Pakistan Ulema Council’s Chairman Hafiz Ashrafi made these remarks while speaking to journalists where he pointed out that the Pakistan’s Constitution categorically allows minorities to practice their faith without any roadblocks.

Moreover, he said “We denounce the controversy over construction of the temple. This [making it controversial] by extremist clerics is not correct. PUC will call a meeting and will also present its point of view to the Council of Islamic Ideology (CII).”

He said that no extremist group in the country should be allowed to trample against the rights of minorities.

“We are very clear; no extremist group or individual should be allowed to usurp the rights of minorities in the country.”

“Dozens of worship places have been established in the country for religious minorities and recently the government constructed the Kartarpur Corridor for Sikh pilgrims,” he said. “Did anybody observed any threat to Islam – No.”

Ever since some extremist groups in the country turned the temple into a controversy citing the move unislamic several religious and civil society groups and leaders have come forward in support of the temple.

Last week, a protest was held in Islamabad calling on the government to ensure a temple is constructed in the capital city and asking the elements opposing the move to find something better to do than hurting minorities’ sentiments.