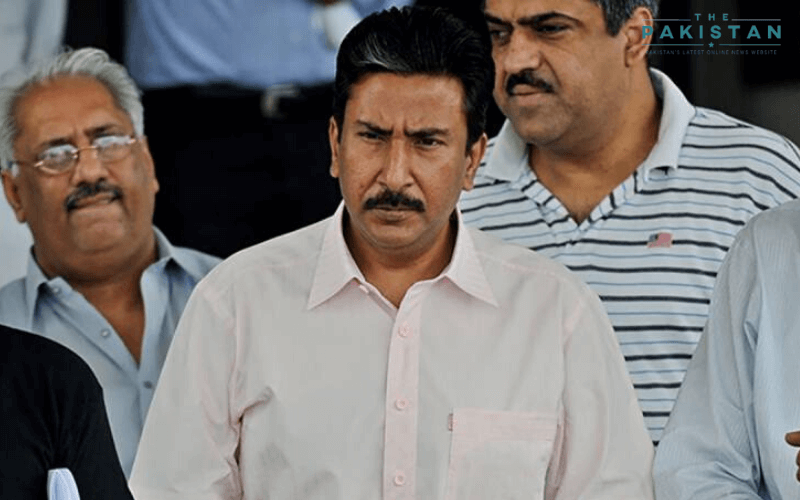 The Pakistan Cricket Board on Friday answered requests from Danish Kaneria and Saleem Malik to intervene and lift on match-fixing charges and the lifetime ban from cricket respectively.

The board maintained its position on requests from both players advising Kaneria to approach the English Cricket Board which had laid charges on the player in the first place and blamed Malik over his failure to respond on some queries.

“Pakistan Cricket Board was approached by Mr Danish Kaneria and Mr Saleem Malik on unrelated and separate matters. After carefully reviewing and studying both their requests, the PCB has responded to the two former cricketers,” the board said in a press release issued on its website.

To Danish Kaneria, the board said: “You were banned for life by the ECB’s Cricket Discipline Commission after it was established that you had ‘knowingly induced or encouraged Mervyn Westfield not to perform on his merits in the Durham match.’”

Kaneria, fourth highest wicket taker for Pakistan, was issued a life ban from cricket by the England Cricket Board’s disciplinary panel after one of his Essex country team playmate Mervyn Westfield, in order to save his neck, blamed Kaneria for spot fixing.

Meanwhile, the PCB on Friday told Kaneria that “the PCB’s rehabilitation programme is offered to players upon conclusion of the respective periods of ineligibility and not for players who are serving life bans.”

On the other hand, Malik former batsman who was handed a  life ban by infamous Justice Qayoom commission, had in a letter to the PCB said “sir, after consultations and on my free will, I have reached a decision that I am ready to accept my wrongdoing, apologise to the fans and want to start by rehabilitation process.

In response, however, the PCB said “You chose not to respond to the contents of the transcripts of a conversation that took place in April 2000. In the backdrop of the above, the PCB will be unable to proceed any further until such time you respond on the said matter.”