Successful plantation drive led by PM across the country 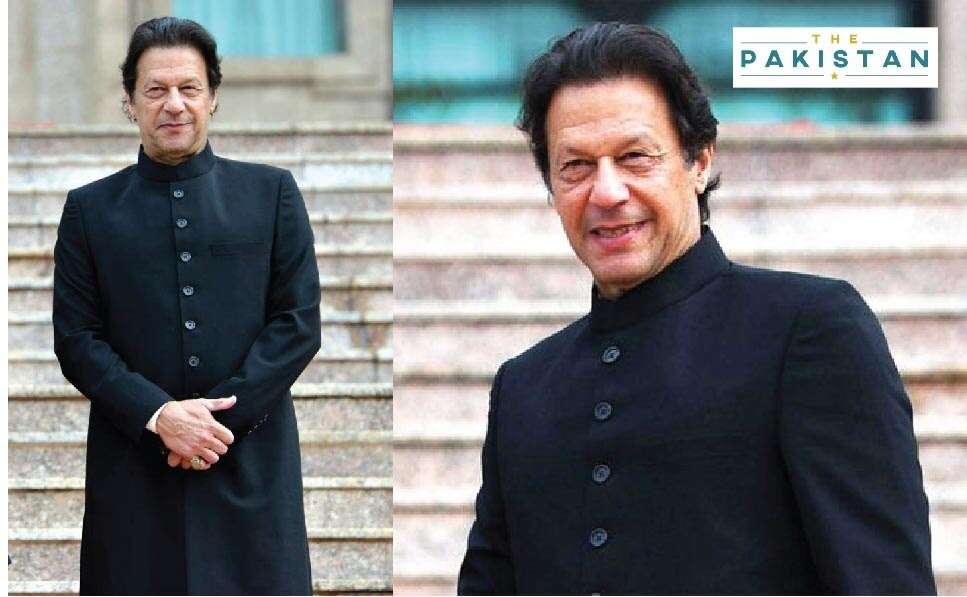 Prime Minister Imran Khan, in his push to increase the country’s forest cover launched a major plantation drive across the country on August 9 in view of taking advantage of the monsoon rains and invited all the country-men to plant trees.

The plantation drive, largest ever in the country’s history, aimed to plant 3.5 million trees on the day. With help from volunteers and PM Khan’s tiger force members, the target was duly achieved during the day as young and old alike came out to plant saplings across the country.

“I want everyone to join me tomorrow, 9 Aug, in planting trees all over Pak. Have asked my MPs, ministers, Chief Ministers and Tiger Force to participate in the biggest tree planting campaign in our history. The target is 35 lakh trees in a day though we will try to exceed it,” PM Khan had said earlier in a tweet.

After successfully achieving the target, the premier also congratulated volunteers who came out to plant the trees. “It is the responsibility of everyone to make the country green for our coming generations,” he said.

“I want to congratulate Tiger Force that they planted 3.5 million plants in one day which is the highest number in the country’s history,” he added.

Ever since becoming the Prime Minister, Imran Khan has pushed for an increase in forest cover of the country by first launching a billion tree tsunami in the Khyber Pakhtunkhwa province.

However, since becoming PM, he has launched another drive to plant 10 billion trees in the country during his tenure. Global climate experts and activists have lauded Pakistan for its commitment to address climate change and take serious policy level actions towards bringing about the necessary change and increasing the green cover of the world.

PM Khan has also increased push towards use of renewables in power production to contain air pollution and move towards clean energy.

Moody’s upgrade due to government policies