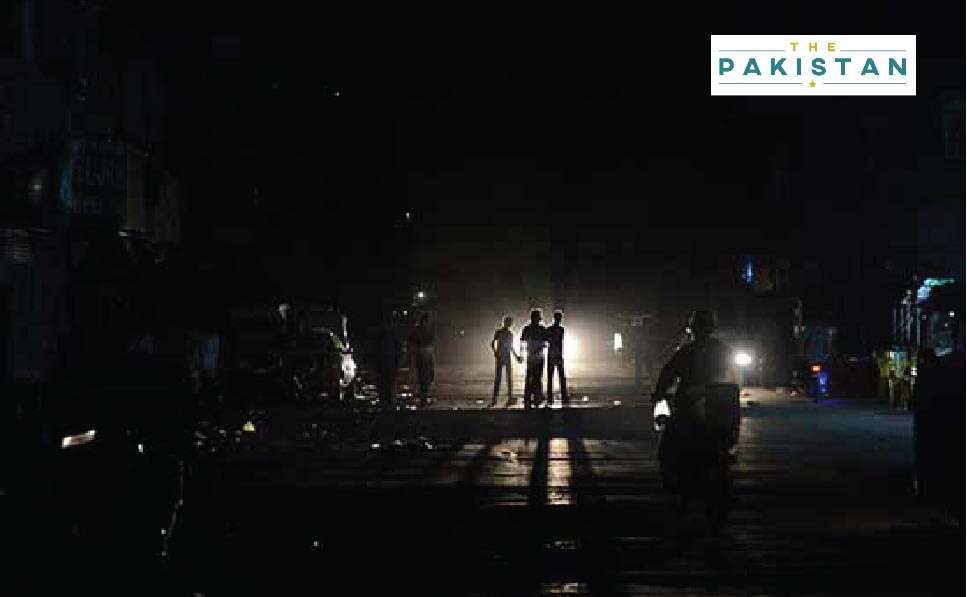 Karachi’s consumers are likely to suffer power outages in the coming weeks as the company’s financial situation is not at all well with sources claiming that K-Electric does not have enough money to pay bills.

A report by Dawn said the company had informed the federal government that it did not have the liquidity or the required funds to pay for the gas or furnace oil purchases to the state-owned Pakistan State Oil and the Sui Southern Gas Company.

The details of the financial crunch were shared by the company to the federal government in a meeting of the Energy Minister Omar Ayub Khan, Sindh Government Imran Ismail, SAPM Nadeem Babar and other key stakeholders where all sides reiterated the need to resolve the situation with any political motivations through dialogue.

The KE Chief Moonis Alvi had earlier said the federal government’s flip flopping on the various matters has put the KE in this state. He said the government should notify the tariff hike for the K-Electric to bring it at par with the rest of the country. However, he said the government dilly dallying over the matter.

Moreover, with the concerns over the financial situation, the non-payments of bills to SSGC and the PSO will immediately halt power generation at the K-Electric.

The KE argues that the government’s refusal to allow a tariff hike has led to a serious shortfall of incoming revenues which is causing non-payment of dues to the SSGC and the PSO.

Meanwhile, they have also proposed splitting up distribution into four regions and selling those off to different investors.

They have also said that the utility companies should only be sold to investors who are not foreign funds looking to make an easy buck but instead to those who have past experience in the power sector.