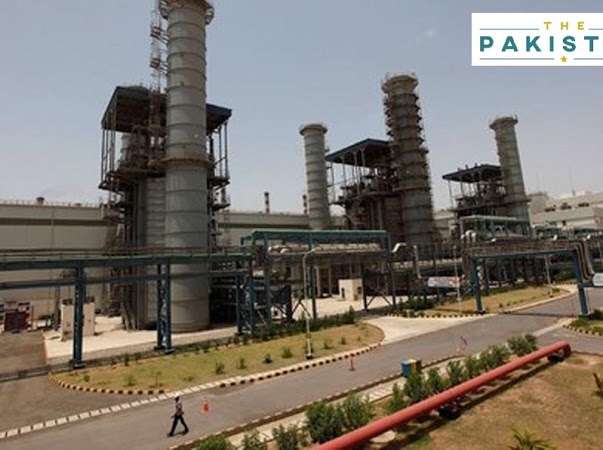 The Large Scale Manufacturing of the country showed a decrease of 10.17 percent in FY20, data released by the Pakistan Bureau of Statistics showed on Wednesday.

On a monthly basis, LSMI witnessed an appreciation from 101.97 to 119.10 in June 2020. The Pharmaceutical sector witnessed the highest positive change while the Food, Beverages & Tobacco sector followed behind.

The June 2020 LSM decreased by 7.74pc mainly due to a reduction in almost all of the sectors as demand across the country and the world plummeted ever since the spread of pandemic.

“The production in July-June 2019-20 as compared to Jul-June 2018-19 has increased in Fertilizers and Paper & Board while it has significantly decreased in respect of Textile, Food, Beverages & Tobacco, Coke & Petroleum Products, Automobiles, Iron & Steel Products and Electronics,” the press release added further.

Pakistan’s big industry output is expected to show some signs of revival in the next few months as the government has announced several incentives for investors to invest in the country’s construction sector.

Through dedicated packages, reduction in taxes and allowing amnesties for investors the government aims to spur economic activity with the support of construction sector which essentially improves the outlook for cement, steel, ceramics, electronic and other allied industries.