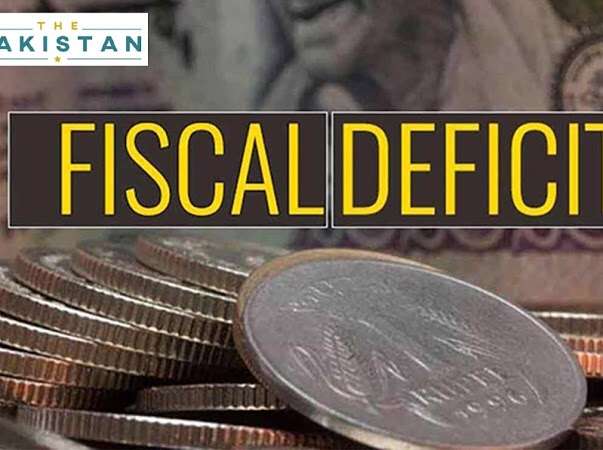 The country’s fiscal deficit in the fiscal year 2019-20 stood at 8.1 percent of the GDP, data released by the Ministry of Finance showed on Wednesday.

In figures, the budget deficit in FY20 amounted to Rs3.376 trillion.
Out of this, fiscal deficit worth Rs2.48 trillion was plugged through domestic borrowing whereas the external borrowing during the same period was Rs896 billion.

The reduction of fiscal deficit from 8.9pc in FY19 to 8.1pc in FY20 was mainly due to the sharp reduction in government expenditure following the spread of coronavirus. The six months during which the country was practically shut down had brought down the country’s expenditures to record low and help narrow the deficit.

This is the second consecutive year of the PTI government in which it has booked a fiscal deficit well above the 8pc threshold.

Compared to the fiscal year ending in June, 2020, the fiscal deficit in FY19 was at 8.9pc of GDP whereas mark-up payment was 5.4pc of GDP and defense expenses was at 3pc. of GDP

The budget deficit in the fiscal year 2019-20 in real terms amounted to Rs3.444 trillion. Out of this total Rs3.74tr, around Rs3.028 trillion was plugged through domestic borrowing whereas the remainder of around Rs417 billion was done so with the help of foreign loans.

In addition, the mark-up payments in the fiscal year 2019-20 amounted to Rs2.019 trillion whereas the defense expenditure amounted to Rs1.14tr.

The International Monetary Fund under its Extended Fund Facility had called on the government to narrow the current account deficit through curtailing expenditure and exercising austerity.