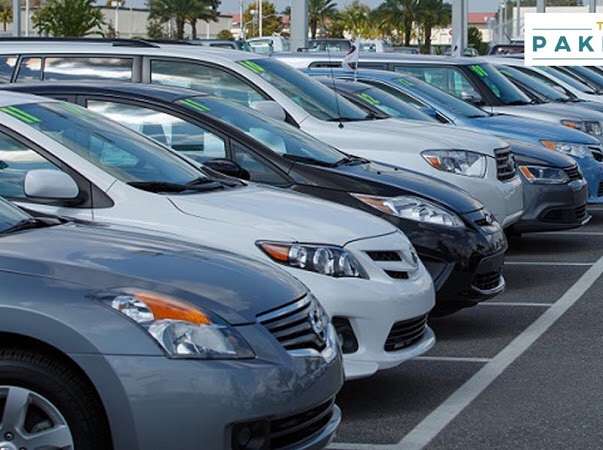 Passenger car sales during the month of July fell 7.7 per cent year-on-year to 10,123 units from 10,968 units sold in the corresponding month of last year, data released by the Pakistan Automotive Manufacturers’ Association showed.

The auto sector has seen immense headwinds during the annoying calendar year with suffering from one bad news after the other. Beginning with the government’s requirement to not allow non-filers to purchase vehicles, followed by the un-ending slide in the rupee’s value and the sharp contraction in auto demand due to the Covid-19 brought the sales of passengers in May to zero.

Since then, however, the outlook has improved significantly in the country with the year-on-year contraction improving the last three months.

Monthly figures released by the PAMA showed that the most number of cars sold in the 1300cc and above category. The leader in the cluster was Honda selling 2,120 units during the month. Toyota Yaris, Corolla and Suzuki Swift were trailing behind with 1,883, 1,528 and 182 units respectively.

Meanwhile, other clusters that showed major sales during the month included 1000cc with total sales of 2,677 units. Suzuki Alto led the sales with 2,158 units followed by Suzuki’s Bolan with 519 units. Suzuki had earlier this week increased the prices of Bolan and Ravi citing the increase in costs due to the rupee’s depreciation against dollar. The sale of Suzuki Ravi in the month fell 42pc at 489 units.

Bus sales ended the month with a 68.6pc decline in sales to just 37 units with the manufacturer Hino faring the worst among all.

However, in the utility vehicle category, the sales of Toyota Fortuner and Honda BR-V saw a significant jump over the year with the sales increasing by 97pc and 6pc to 146 and 257 units respectively.