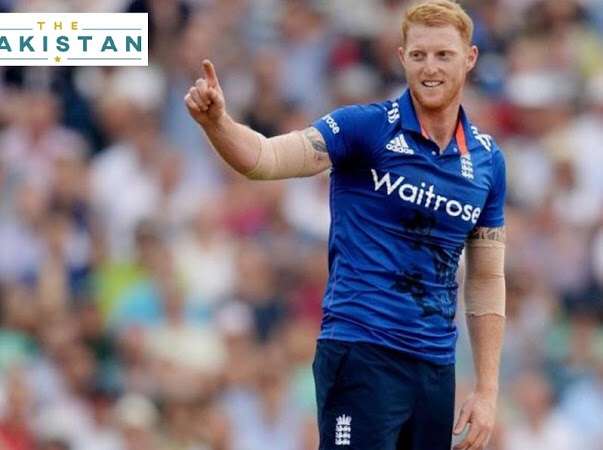 Ben Stokes, the man who has been dubbed to do anything for his team, will be absent from the second test match due in days putting his side in a quandary as the team has in recent years relied heavily on the all-rounder’s heroics to win matches.

“England all-rounder Ben Stokes will miss the remainder of the #raisethebat Test series against Pakistan for family reasons,” the England and Wales Cricket Board said in an official statement.

“Stokes will leave the UK later this week and travel to New Zealand. He will miss England’s two Test matches against Pakistan at the Ageas Bowl starting on Thursday 13 August and Friday 21 August.”

“The England and Wales Cricket Board, along with the Stokes family, requests that all media respects the family’s privacy at this time,” the release added.

The England’s cricket board after winning the first test said that Stokes would not be available to play in the next match or the one after as he has to travel to New Zealand to look after his ailing father.

Even though Pakistan lost the first test match after their batting order collapsed in the second innings, they were still the favorites given their dynamic bowling attack. The English side also lauded the Pakistani side’s bowling attack saying that they have a bit of everything in terms of spin, fast and medium pace bowlers and can easily give a tough time to England.

However, pundits and cricket experts said Pakistan will bounce back in the second test match and level the series 1-1 before the third and final match of the series. They said that Pakistan can leverage their bowling advantage to limit England’s score in the first innings of second test match.