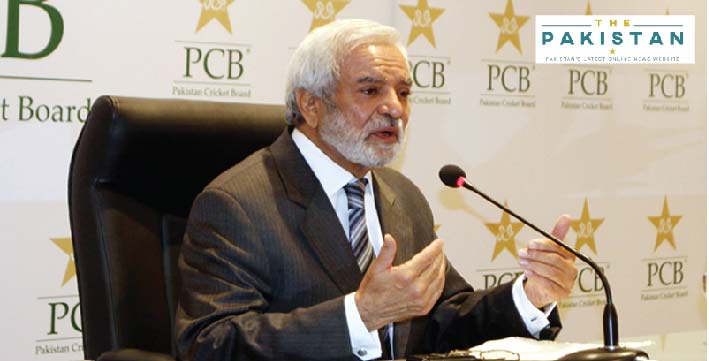 Pakistan needs to revamp its domestic cricket scene and invite foreign players to play in the country, said Pakistan Cricket Board Chairman Ehsan Mani while outlining the challenges faced in promoting cricket in the country.

Mani made these comments in a wide-ranging discussion with cricket authors and historians Peter Oborne and Richard Heller during a podcast.

“One of the things we are going to do with our first-class cricket is to encourage one or two overseas players to come and play,” he said Mani.

“It is great for our players to be playing with the international players and that’s not going to happen overnight. It is in the next two, three years and we’re working to take our first-class cricket to a completely different level and have it so competitive and so attractive for overseas players to want to play in,” he added.

He said the domestic cricket system has systemic issues which do not let talent come to the top. He said that ever since assuming the charge of PCB chairman, he has focused on that aspect.

“The system was totally whopped. When I looked at the averages and first innings scores of our teams in the first-class matches, the first innings scores were one of the lowest in the world, lower than Zimbabwe. So, I knew something was not right. I concluded that we needed to have quality and quantity.”

“Without cutting back on the opportunities for the youngsters to play cricket and work their way up if they are good enough. So what we have done is we have set-up six Cricket Associations with hundred cities playing cricket between them. So, 16 to 17 cities per cricket association,” he added.