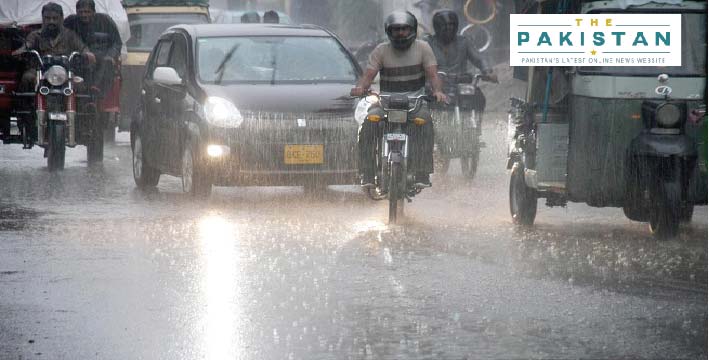 Third spell of the monsoon heavy rain, with damaging winds and thunderstorms is expected to sweep through the densely populated city of Karachi over the weekend, the Pakistan Meteorological Department Chief Sardar Sarfaraz said on Thursday.

The city has received heavy rain in the last 40 days common during the monsoon season which runs from July to September. The massive spell of rain in the last week on July 18 however exposed the city’s dilapidated infrastructure damaging the lives and properties within a day.

Rains and related incidents killed three people in the city including a thirty-year-old policeman. The rians immediately followed power outages which lasted for more than eight hours in some areas of the city.

Meanwhile, these outages in turn shutdown the water pumping machinery causing as water pooled on the city’s roads including in the posh localities like DHA and Clifton.

However, Shahra-e-Faisal road, the main artery of the city, was choked with traffic for some six to nine hours causing a great nuisance to the city’s residents.

The city’s residents were seen showing their utmost anger against the K-Electric and the city’s administration for their failure to manage the city and clean the drains before the drains. They also lambasted the utility company for cutting off light on the first drop of rain.