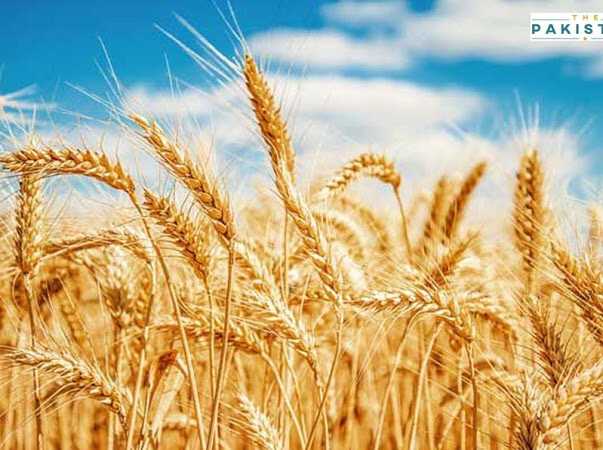 Pakistan has historically been self-sufficient when it comes to major crops i.e. wheat, sugar, cotton etc, however with the rising population and subsequent surge in the demand for these staple foods and the lack of planning has led to a massive shortfall.

The government in order to meet the demand and contain the rising prices of food items has allowed imports of wheat and sugar. However, the government’s reactive move instead of planning earlier has failed to check the rising prices as the wheat prices — most-consumed items by the families in the country — has now reached a record-high.

A report by the local news organization said that last December, the country had faced a severe situation when the wheat had been sold at the rate of Rs2,000 per 40kg but the price of the commodity reached Rs2,400 per 40kg on October 5 before the advent of December.

This comes at a time when the government has allowed the Trading Corporation of Pakistan as well as private importers to purchase wheat from abroad to meet the demand. However, this wheat was purchased very late and at exorbitant rates causing a sharp spike in per kilo flour and roti prices.

Meanwhile, the report further claimed that the crisis could have been easily averted had the government been proactive about the imminent shortages and taken contingency measures to secure supplies in June or August.

The country’s wheat production took a major hit after the country witnessed record monsoon rains leading to a significant loss in output and wheat cultivation.

The National Price Monitoring Committee (NPMC) has taken a notice of the rising wheat prices in the country through reviewing the underlying price-setting mechanism for essential commodities.

Rising wheat and food prices will push inflation upwards in the coming months.