US war the darkest period of our history: PM Khan 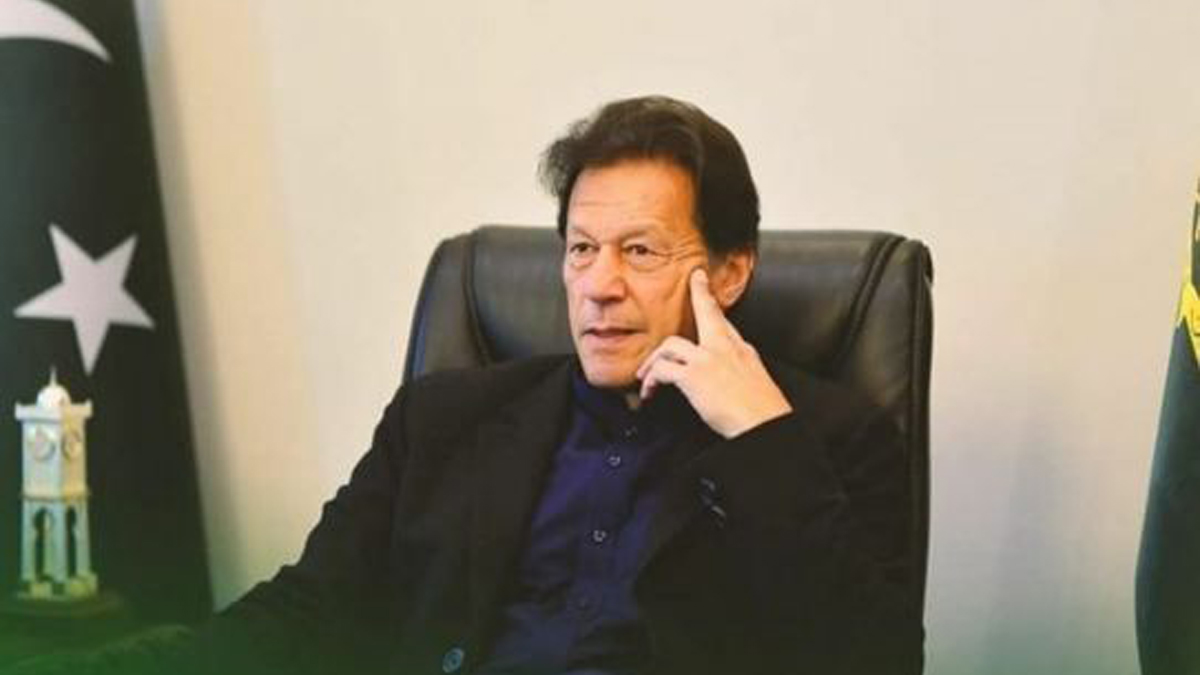 Prime Minister Imran Khan strongly emphasised, on Wednesday, that his country could be “an ally of the United States in peace but not in conflict”.

The leader criticised past policies that had led to Pakistan throwing itself in the US war on terror in Afghanistan.

PM Khan made these comments during a wide-ranging address in the National Assembly, expanding on almost all the major issues that the country faces and unfolding his priorities to address them.

His speech came a day after the budget for the new fiscal year earned a majority vote.

“When rendered so many services to the US, but did they ever praise us or acknowledge our sacrifices? Instead, we were called hypocrites and were blamed. Pakistan was bad-mouthed across the globe.”

He further inquired if there was any other country that became involved in another country’s war and gave 70,000 sacrifices.

Joining America in a war is a great folly. When spoke for the lives of our people, I was called Taliban Khan,” he added.

We sent our army to tribal areas even though they were our people. What was its result?” he questioned.

A confident-looking PM asserted some of his positions, including his take on electoral reforms. He said that every election after 1970 had been questionable due to allegations of rigging, therefore, “the only solution to the issue is the use of EVMs”.

“We are working to improve the electoral process. We have proposed election reforms and I will ask the opposition to sit with us, as it pertains to the future of democracy in Pakistan,” said the premier.

“If they have any reservations, we are all set to hear them out.”