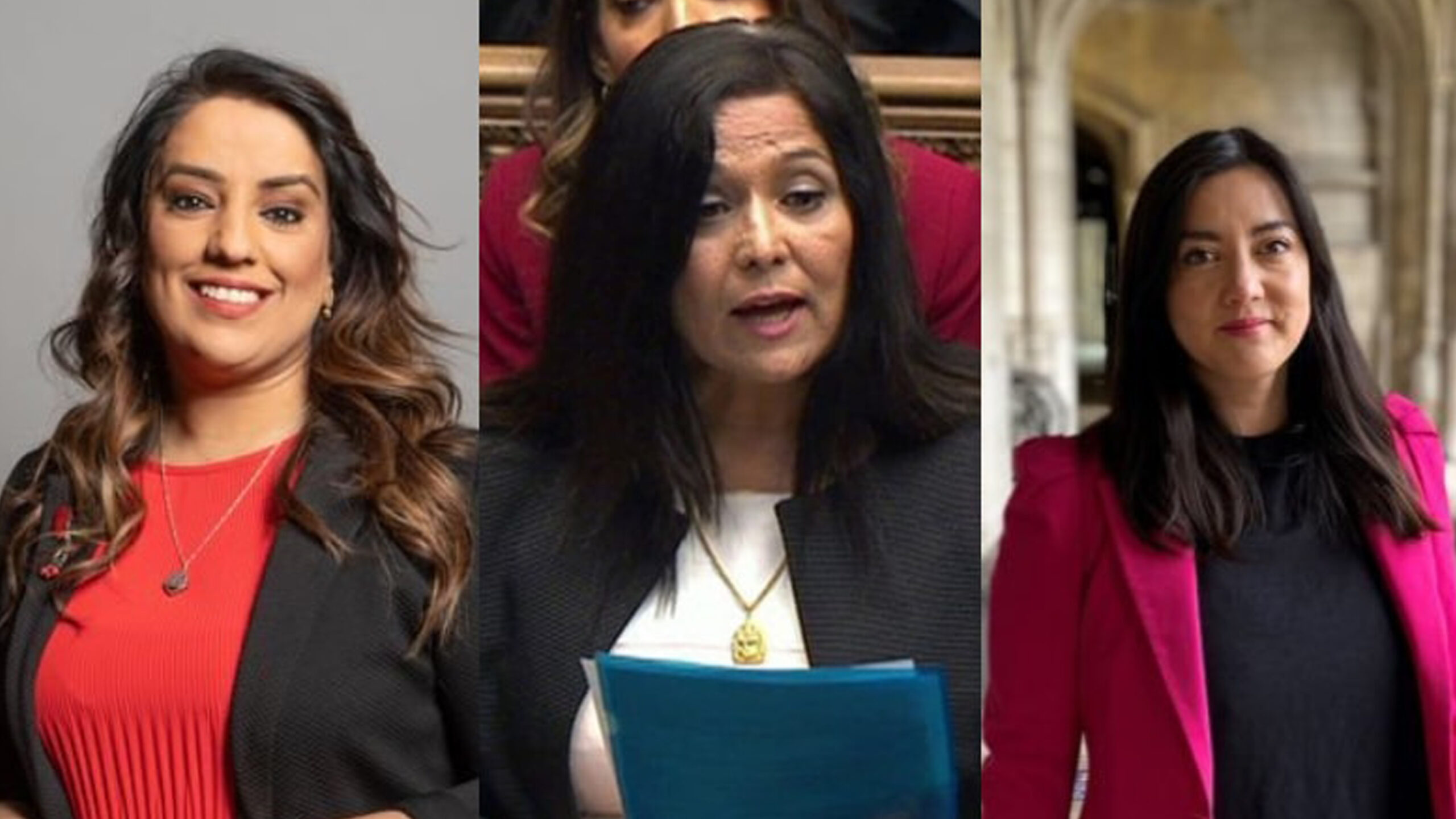 The British government’s latest decision to keep Pakistan on the red list – given travel restrictions amidst the Covid-19 pandemic – has come under heavy criticism by British MPs and citizens.

People said the decision to keep Pakistan on the red list and lifting other countries of the political sanctions is “political” and not led by scientific data.

Pakistan, in early April, was placed on the red list, and India followed on April 19 due to rising case numbers and the emergence of the Delta variant.

India, along with Bahrain, Qatar and the UAE – in an update to the travel listings issued by the British government – is to be moved to the amber list from August 8 (Sunday).

In a statement after the announcement, Labour MP Naz Shah said, “I am surprised that India has pushed to the amber list, whilst Pakistan remains on the red list.”

She, vowing to raise this issue further, added, “This is not the first time this government has shown such insensitive behaviour when dealing with the quarantine traffic light system”.

“India, with an infection rate of 20 per 100,000 people, is now on the amber list, but Pakistan, whose infection rate is just 14 per 100,000 people, is well below the vast majority of amber list restrictions, but it remains on the list.” Pakistan remains on the UK government’s “red list” for international travel. Still, India has been promoted to the “amber list” despite the latter’s Covid-19 situation being more grave. It also is where the rampant Delta variant of coronavirus was first detected.