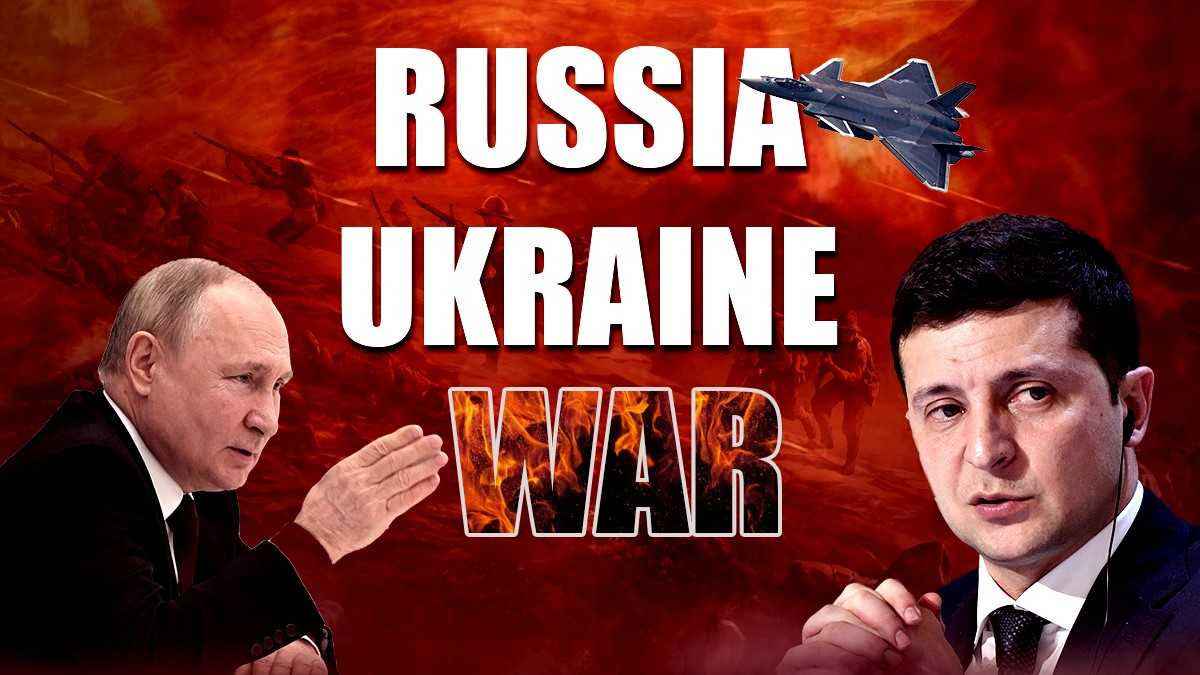 Nato’s Head Warned That The Conflict In Ukraine Might Extend

Ukraine said it has repelled further Russian attacks on the eastern front, which has been rocked by weeks of ferocious combat as Moscow attempts to grab the industrial Donbas area.

While Ukraine resisted, Nato Secretary-General Jens Stoltenberg encouraged Western countries to be prepared to provide long-term military, political, and economic support to Kyiv in the event of a protracted conflict. “We have to be ready for this to go on for years,” Stoltenberg told the German daily Bild.

“Even if the costs are considerable — not only in terms of military support, but also in terms of rising oil and food prices — we must not diminish our support for Ukraine.”

Ukraine Has Asked To Increase Their Weapon Delivery

Since the February 24 invasion, Ukraine has asked Western countries to increase their weaponry delivery, despite Russian concerns that it could spark a wider conflict. The Ukraine conflict is causing not just global food but also an energy crisis.

Thousands of people gathered in Kyiv to pay respect to Roman Ratushny, a prominent participant in Ukraine’s pro-European Maidan movement who was slain fighting Russians in the country’s east earlier this month at the age of 24.

People of all ages toasted his memory in front of a casket draped in a yellow and blue Ukrainian flag at the foot of a monument overlooking the expansive Independence Square in the capital. Dmytro Ostrovsky, a 17-year-old high school student, told AFP, “I think it is necessary to be here because he is a hero of Ukraine and we must remember him.” As the killing continues, the death gave a human face to the collective sadness of Ukrainians.

Russia Has Been Attempting To Annex For Weeks

The fiercest combat is still taking place in the eastern industrial Donbas region, with skirmishes occurring in communities outside of Severodonetsk, which Russia has been attempting to annex for weeks.

Meanwhile, as Russian soldiers intensified their attack on Ukrainian positions in the country’s east, British Prime Minister Boris Johnson advised Western allies to prepare for the long haul in Ukraine.

In an article published in The Sunday Times, Johnson urged continued support for Ukraine, stating that the country’s foreign backers must maintain their resolve to ensure that it has “the strategic endurance to endure and eventually succeed.”

Everything Hinges On Ukraine’s Ability To Build Its Defence

“Time is now the most important aspect,” the British leader said in a 1,000-word article published on Saturday night on the internet. “Everything hinges on Ukraine’s ability to build its defences faster than Russia’s ability to refresh its offensive capabilities.” Our mission is to buy time for Ukraine.”

To that end, he offered a four-point strategy for “consistent financing and technical assistance,” which he said should be maintained for “years to come” and possibly increased. Economic concerns, which are exacerbated by the crisis, should not lead to a hasty settlement in Ukraine, according to Johnson, who is dealing with domestic inflation at 40-year highs and spiralling domestic fuel prices.

Allowing Russian President Vladimir Putin to preserve Ukraine’s territory will not lead to a more peaceful world, he continued. “Such a disgrace would be Europe’s greatest victory for aggression since World War II,” he said.

US dollar rises to record Rs212