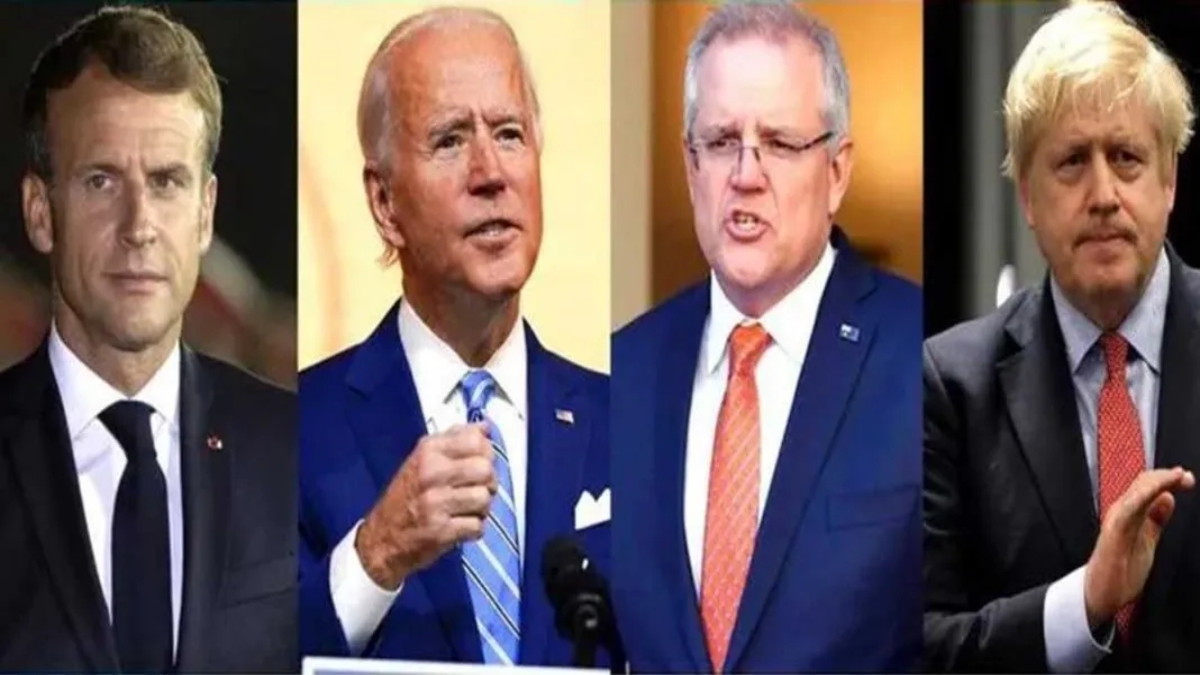 France has recalled its ambassadors to Australia and the United States in protest after being left out of a multibillion-dollar submarine deal.

Jean-Yves Le Drian – the French Foreign Minister – announced the diplomatic move Friday night, saying it happened on the exclusive orders of French President Emmanuel Macron. This is the first time that France has called its US envoy back.

Diplomatic ties between the two long-standing allies – France and the United States – are in shreds after the announcement this week that Australia would leave the contract to see France supply its defence submarines.

Joe Biden announced, on Wednesday, a fresh pact between the US, Australia, and the UK that includes a long-term agreement to manufacture nuclear-powered submarines for Australia. Le Drian called the deal a “stab in the back” for France.

Explaining his country’s decision over the recall of ambassador to the US, Philippe Etienne, Le Drian cited the “exceptional gravity of the back-to-back announcements”. The Foreign Minister said France would also be recalling its ambassador to Canberra, Jean-Pierre Thebault.

Le Drian said France was not given enough time to comprehend the cancellation of the $90bn submarine contract – which he termed as “unacceptable”.

Australian Prime Minister Scott Morrison, on the other hand, claimed he had warned Macron in June that the deal was on the verge of a collapse because of budgeting problems and delays.

Meanwhile, the bitter diplomatic row escalated dramatically since the announcement of the pact. France has also cancelled a gala at its Washington embassy that was intended to celebrate the US-French relationship.

Seemingly speaking to ease tensions, US Secretary of State Antony Blinken, on Thursday, said: “We cooperate closely with France on various shared priorities in the Indo-Pacific region and around the world. We are going to do so in the future. We place immense value on that relationship and partnership.”