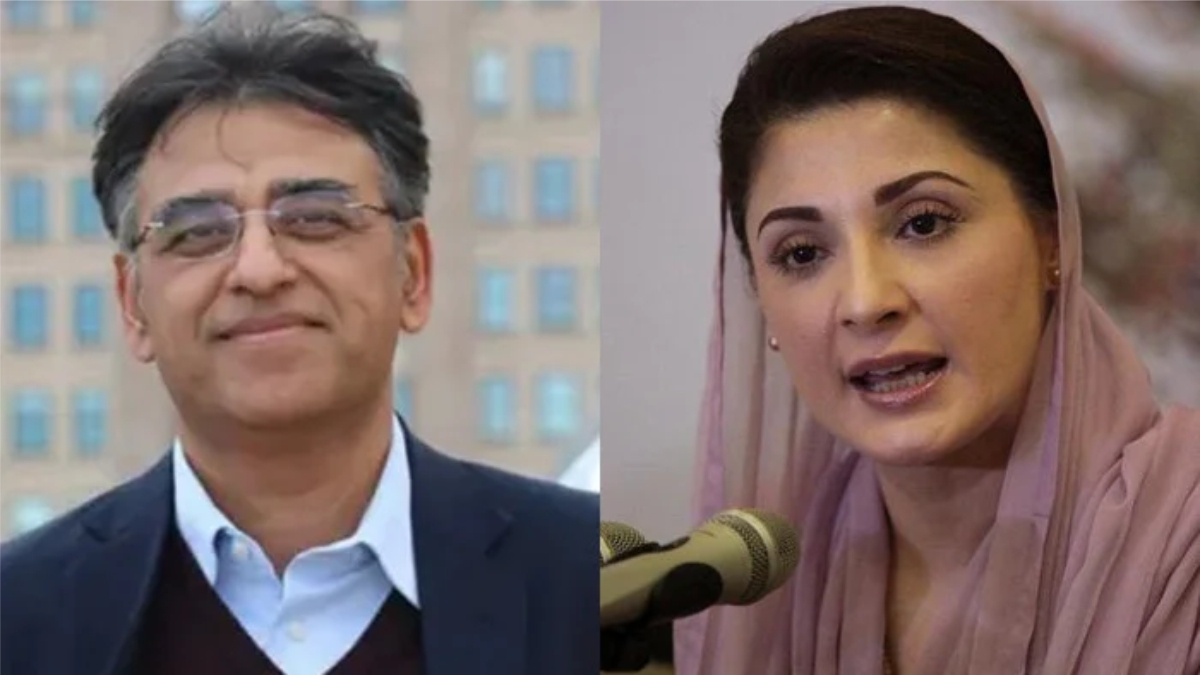 While sharing the news regarding the cancellation of the New Zealand cricket team’s tour via her official Twitter handle, Maryam Nawaz quoted PM Imran Khan’s famous comment that he would employ efforts to get the Pakistani passport respected worldwide.

The New Zealand Cricket Board informed the Pakistan Cricket Board (PCB) that they have been “given an intelligence report regarding some security threat” and have thus decided to call off the series set in Pakistan.

Interior Minister Sheikh Rashid said the cancellation of the Pakistan tour by the New Zealand cricket team was a conspiracy saying that Pakistan’s security institutes did not have any threat in this regard.

“We asked New Zealand to play matches without crowds after the recent development. Still, they did not agree to it,” Rashid said while terming the tour call-off as a conspiracy but stopped short of taking the name of those behind it.

He shared that a total of 4000 cops were deployed for the New Zealand team’s security.

The news of the tour’s cancellation brought sadness to cricket fans across the globe, but some people, including Maryam Nawaz, could not stop involving their political hatred in the scenario.

Lashing out at her, Umar said that it had been days since the PML-N leader had given a statement that would have comforted the enemies of Pakistan enemies in India.

“Pakistan’s enemies will be happy to read your statement, and they must be satisfied that your stance is the same as theirs — the one that anti-Pakistan elements always want to hear,” Umar said.