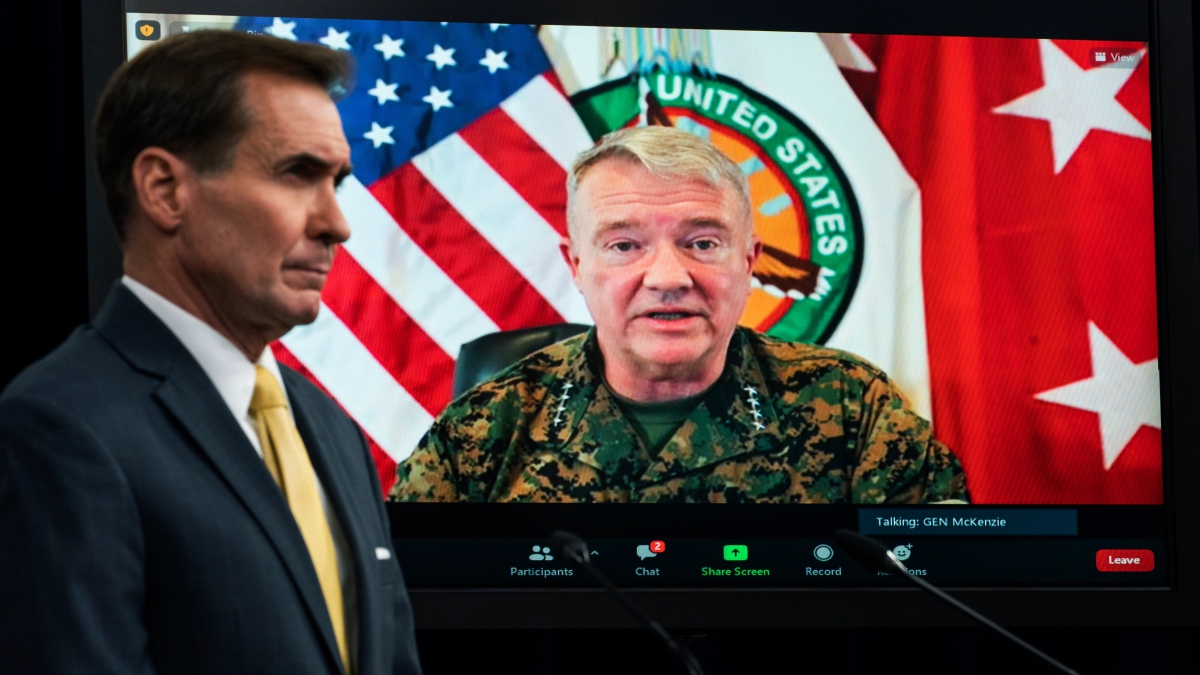 The Pentagon has confessed that a drone strike in Kabul killed 10 civilians, including seven children – terming it a “tragic mistake”.

The Head of US central command, General Kenneth Franklin McKenzie Jr, said it was highly “unlikely” that those who died or the vehicle that was targeted on 29 August were a direct threat to US forces or were associated with ISIS-K.

“I am fully responsible, as the combatant commander, for this strike and its tragic outcome. The strike was carried out with the earnest belief that it would stop an imminent threat to the evacuees at the airport and our forces,” he said. “But it was a terrible mistake, and I offer my sincere apology.”

He also offered his “profound condolences” to the friends and families of those killed, maintaining that the Pentagon is considering reparations.

The Pentagon had initially said that the Aug 29 strike was carried out to target a suicide bomber of a militant Islamic State group who was an imminent threat to US-led troops as they completed the final stages of their withdrawal from Afghanistan.

As reports of civilian casualties surfaced, the US general had termed the attack as “righteous”.

Defence Secretary Lloyd Austin, in a statement, said that the drone strike had killed a Mr Ahmadi – worker for a non-profit organisation called Nutrition and Education International.

“We have found out that there was no connection whatsoever between Mr Ahmadi and ISIS-Khorasan. We have also come to the conclusion that his activities were completely harmless on that day and not at all related to the threat we believed we were facing,” Austin said in the statement.

“We sincerely apologise, and we will learn from this horrible mistake.”

The strike happened three days after a suicide bomber had killed 13 US troops and numerous Afghan civilians who had gathered outside the airport, desperate to get on the evacuation flights.