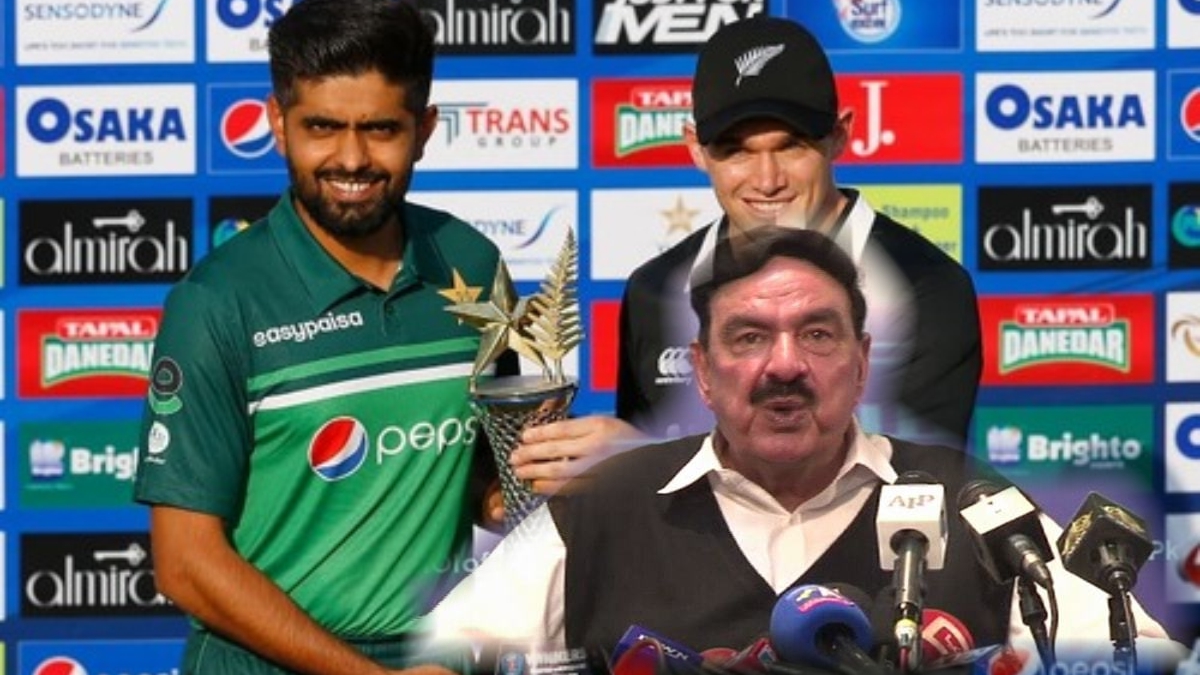 Interior Minister Sheikh Rashid revealed on Friday that the New Zealand cricket team called off its tour to Pakistan due to an “international conspiracy”.

“Some forces want to make Pakistan a scapegoat because of what has been happening in Afghanistan.”

The Interior Minister was addressing a news conference after the New Zealand cricket team called its tour off minutes before the first One Day International (ODI).

The match was set to be played in Rawalpindi.

Read More: New bus service on the cards for Karachi

“Imran Khan had a call with Jacinda to tell her that we have one of the best intel agencies in the world, and there is nothing to worry about,” said Rashid.

However, he said that the tactic had been played by those wearing “gloves”, and he, being a responsible minister of a responsible state, would not name the conspirators.

Rashid said New Zealand’s security in-charge called the Pakistani government to say that they had a security threat regarding the tour.

“We requested them to continue with the tour without spectators, but still they refused. They thought that an attack could be launched as soon as the team left for the stadium.”

Rashid said they had no security threats regarding the tour, adding that the security institutions talked to New Zealand’s security officials. Still, they could not provide any proof about the matter.

“I can openly say that the tour was cancelled under a conspiracy.”

Rashid added that New Zealand had sent their officials four months ago, and the PCB went ahead with the tour only after the visitors had given their clearance.

Talking about the prevalent scenario in Afghanistan, the Interior Minister said that Pakistan wanted peace in its neighbouring country and had helped all the nations with their evacuation.