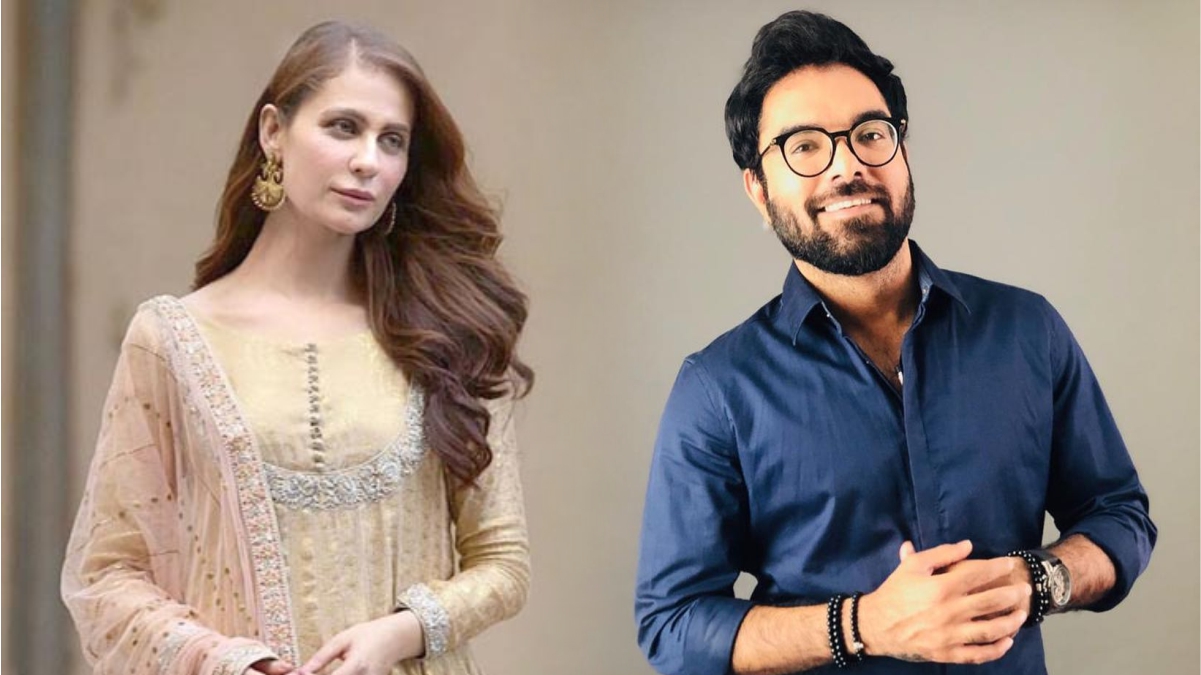 Nausheen Shah made an appearance in the show “To Be Honest” recently which streamed on the YouTube channel Nashpati Prime.

The Tarap star  – Lollywood’s true blue fashionista – has proved her versatility onscreen with her looks and strong screen presence.

The 37-year-old, on the work front, is being praised for her performance in the drama Pehli Si Muhabbat.

Yasir had earlier revealed that Nausheen had attended his wedding forcefully even though she wasn’t invited.

Now, Shah had responded finally and said, “I go to celebrity weddings without invitations, I crash weddings and I love it”.

To which, the host said that those celebrities are making it to headlines over such news to which the star actress quipped, “I think we should leave the matter and should not give a lot of mileage to this. They have been criticized a lot by the public.”

“I feel sad, I don’t know but I genuinely feel sad about this. Such things show your nature,” she concluded.