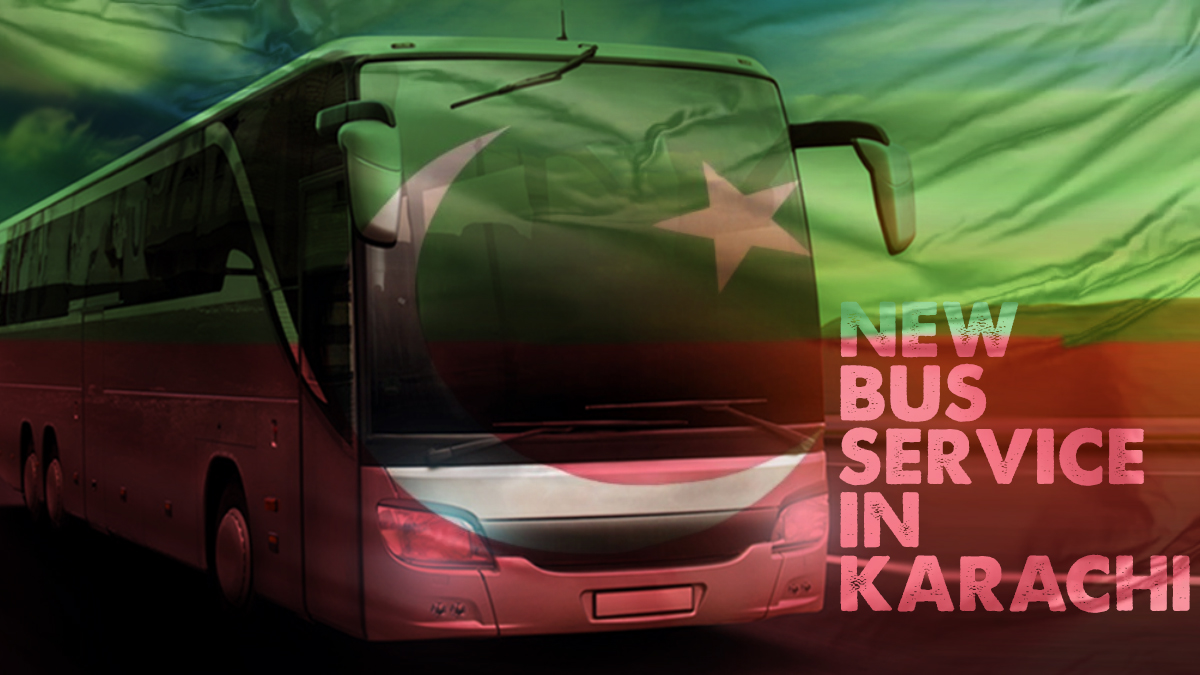 Federal Minister for Maritime Affairs Ali Zaidi said Sunday that the Pakistan Tehreek-e-Insaf (PTI) government will initiate a new bus service in Karachi to help residents of the metropolis.

“The Federal government will launch a bus service from Port Qasim to the Karachi Port Trust (KPT) to facilitate the employees and people,” Zaidi said while speaking to journalists.

The PTI government, in this regard, will purchase about 40 new buses, he added.

Zaidi further announced that the federal government would construct a separate bridge for heavy traffic in the city in a bid to avoid accidents.

To resolve the traffic woes of those residing in the metropolis, the Maritime Affairs Minister said they would construct numerous flyovers to make sure that the traffic flows freely.

Ali Zaidi, responding to a question, said that the government would never allow the KPT land to be leased.

Highlighting the significance of ports, the minister said the economy of any country depends on them. He added that the coastal area had entirely been encroached in Karachi. Zaidi said KPT is already facing an administrative crisis.

He announced the government’s move to launch a new company: Pakistan Maritime Services, to operate under a public-private partnership model. He said that the company would be doing business in local currency.

Asad Umar – the Federal Minister for Planning, Development and Special Initiatives – on Saturday, said the first consignment of 40 Green Line BRT buses is set to reach Karachi port next week.

He said this while speaking to a press conference along with Syed Ali Haider Zaidi at the KPT Port House in Karachi.

He announced that the Green Line bus service is set to become operational in Karachi this year, in November this year.