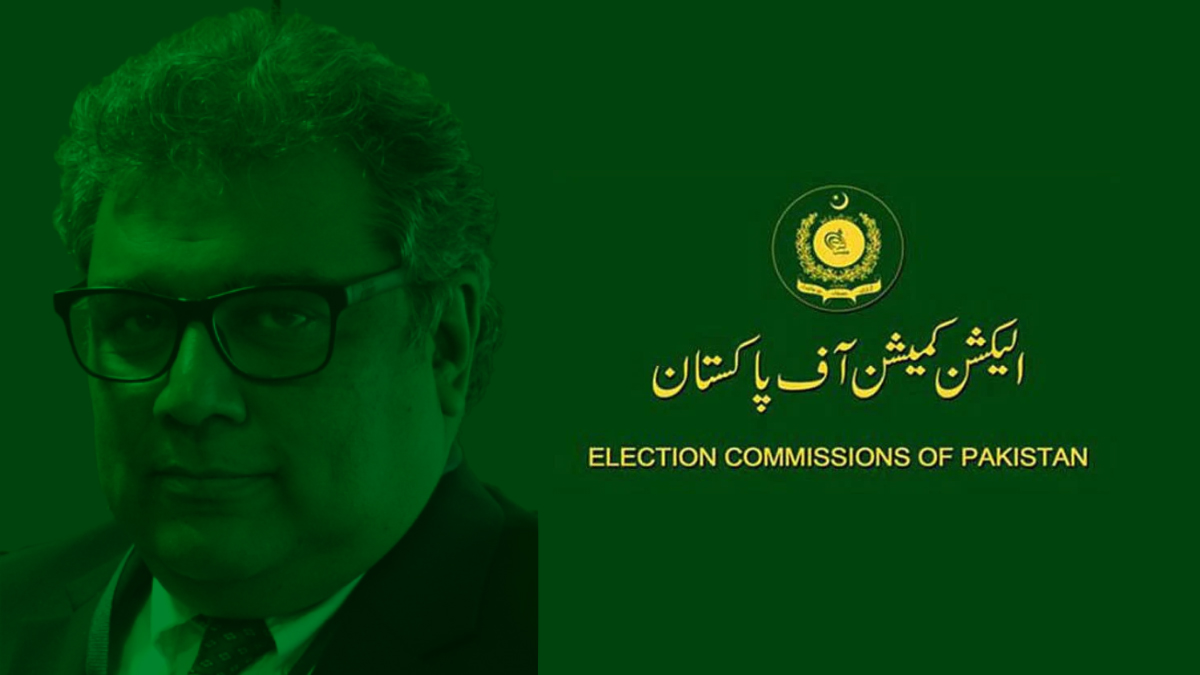 Minister for Maritime Affairs Ali Haider Zaidi challenged, on Sunday, the Election Commission of Pakistan (ECP) to substantiate their allegations of him visiting polling stations other than where he had to cast his vote.

Ali Zaidi said that if the ECP was able to back its accusation with proof, he would resign from his seat in the National Assembly.

“Zaidi is creating problems for voters, and the code of conduct does not allow him to visit the constituency till the end of the election process,” the ECP said.

“I challenge the ECP to shed light and single out one polling station that I visited today, apart from the one where I had to cast my vote. If the ECP does so, I will resign as Federal Minister and as MNA,” Zaidi wrote on Twitter.

He further directed the District East Election Commissioner to show the same courage and lay forth a public apology if he is proven wrong.

The Pakistan Tehreek-i-Insaf (PTI) was well ahead in its stronghold of Khyber Pakhtunkhwa, while the Pakistan Muslim League-Nawaz (PML-N) was ahead in Punjab, as per unofficial results of the 35 out of 39 cantonment boards – where Sunday’s elections were held.

The ruling PTI wiped the PML-N out from Khyber Pakhtunkhwa by winning 16 of the 33 wards; it lagged far behind in Punjab as the PML-N secured 25 out of 47 seats.

According to the unofficial and unverified results, it can be said that the cantonment board elections saw the PTI emerge as the single biggest winner throughout the country. The PML-N, on the other hand, came close at number two.

In Sindh, the PTI and the PPP won 14 seats each. However, the PTI became the single largest party in the Karachi cantonments by winning 14 of the 42 general seats.