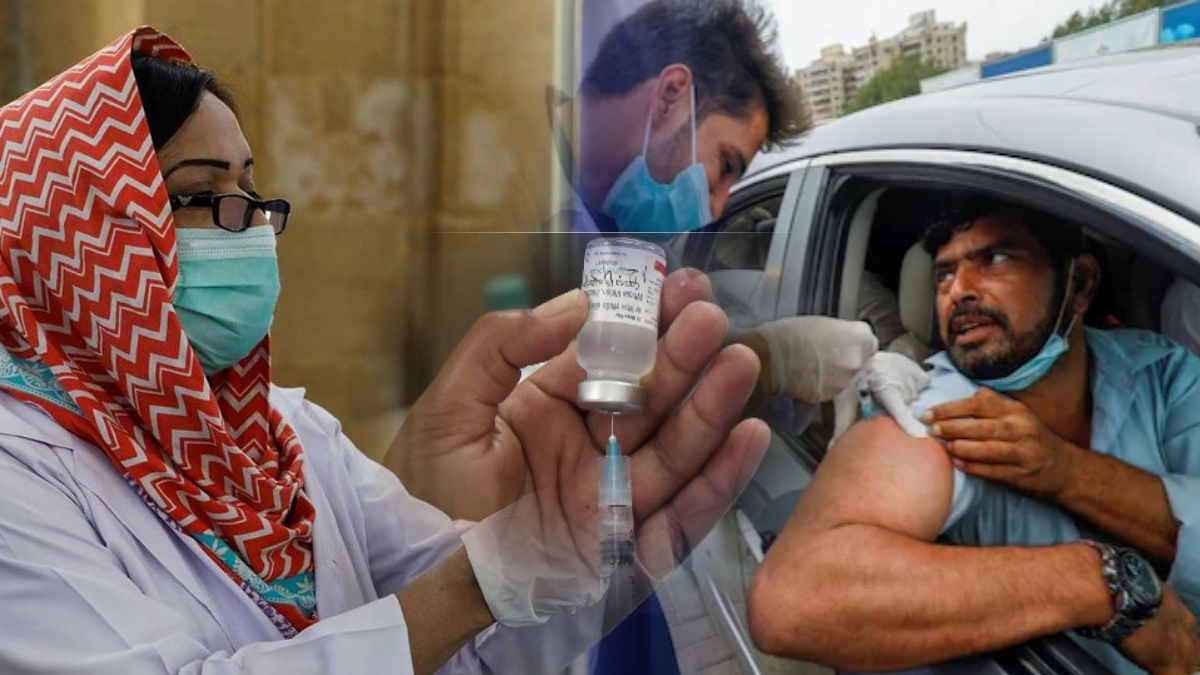 Head of the National Command and Operation Centre (NCOC)
Asad Umar announced, on Tuesday, that Pakistanis who have
not been completely vaccinated yet will be barred from dining,
shopping, and travel (domestic and international) after
September 30.
Umar revealed, in a media briefing in Islamabad, the
government has altered its approach regarding the Covid SOPs’
implementation.
“Instead of closing businesses and industries, we will tighten
the restrictions on unvaccinated individuals.”
Elaborating the curbs, Umar said that the entry of unvaccinated
teaching and non-teaching staff inside educational institutions
would be banned.

Read More: New bus service on the cards for Karachi
Similarly, hotels and guest houses are to close bookings for
unimmunised people. Furthermore, entry inside shopping malls,
restaurants, and wedding halls are to ban their entries on
people not jabbed. Umar said it is mandatory for students,
transport sector employees, food delivery companies, and
workers at all public and private offices to get their first Covid
vaccine dose by September 15.
The NCOC chief stressed vaccination for people across Pakistan.
“Specifically those who are to receive their second shot of
vaccine yet, we urge you all to go and get yourself jabbed as
soon as possible.”
Umar said the government is providing vaccines worth Rs200
billion across Pakistan currently.
“There are thousands of vaccination centres. We have formed
mobile vaccination teams. Still, if people are not getting
immunised, we will have to tighten restrictions,” the minister
warned.
He said the government had set a vaccine target of 40% – those
above 15 years by the end of this month.
“I know that it is not a difficult task. In Islamabad, a whopping
52% of people have been fully jabbed.”
The government has announced to reopen schools in Punjab’s
five districts and one district of Khyber Pakhtunkhwa –
September 16 onwards.