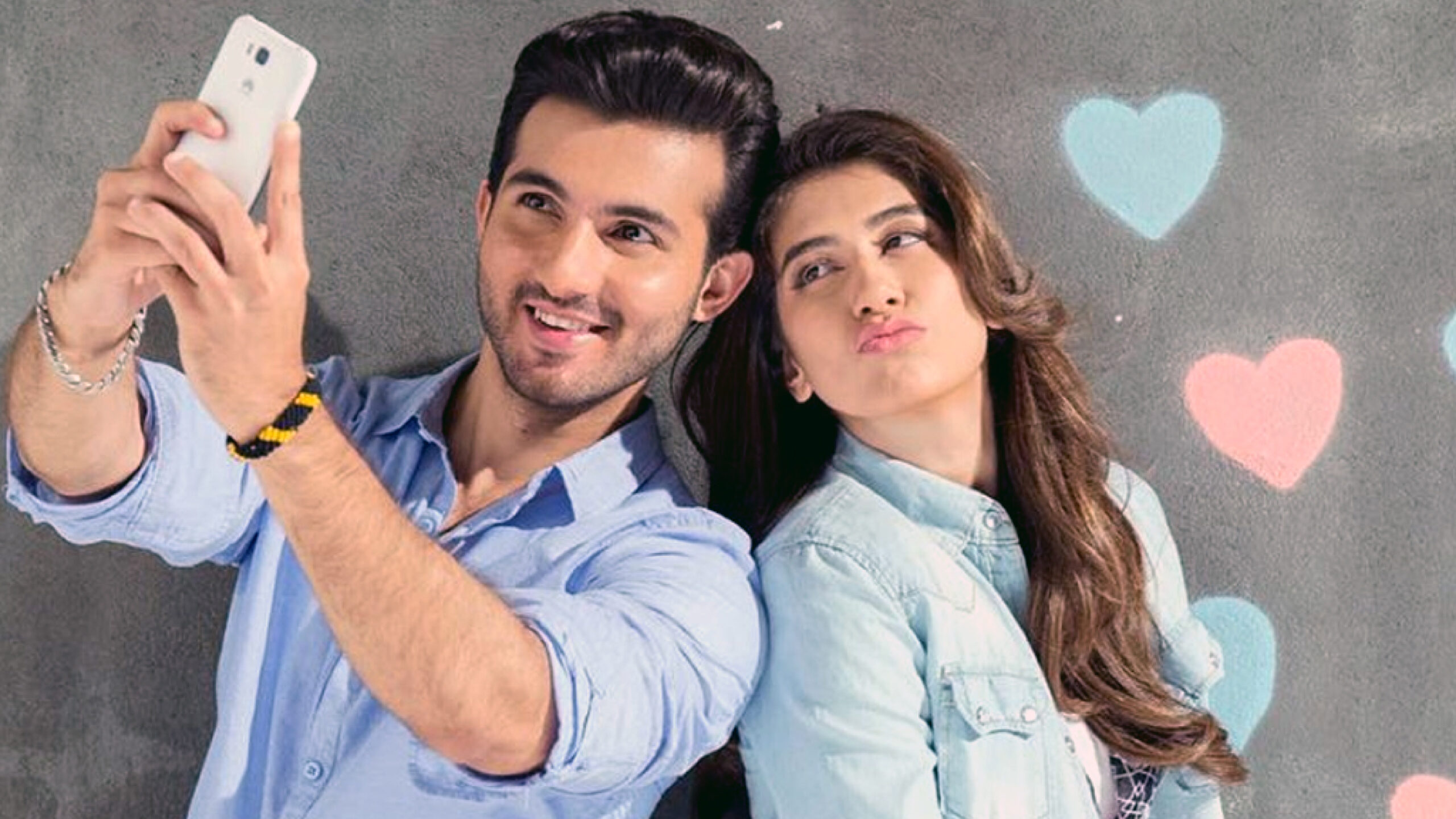 Work is priority and no one can express this better than actors especially when they have to work with their former partners. An incident in the Pakistani movies industry showed how truly committed the actors are towards their work.

Shahroz Sabzwari in an interview revealed that he will be working with his former wife Syra Yousuf in one of his upcoming films. The shooting of the film was already completed and the project was into post production and as per reports there is only one song that is left to be shot.

He opened about the criticism he received from Yasir Hussain about his choice to act in movies. He was asked if he made the right choice with the films that he worked in to which the actor replied saying that he believes that he never made a wrong decision in his life.

“Me? I’ve never made a wrong choice in my life. Before taking on anything I say Bismillah and I give it my best,” the actor said. It was while talking about his film career when the actor revealed that he recently wrapped up one of the films with his ex-wife and actor Syra Yousuf.

He shared that the song will be shot on 25, 26 and 27 of this month. Apart from this, an action movie is also on cards which is titled as Agar Magar. It will soon be finished and will release after the theatres open for people.

He also stressed that these films would have been released earlier if it was not for the ongoing pandemic but now that the situation is getting in control, there is a possibility that the movies will soon be released. However, Nand actor did not reveal the title of the movie that he is starring along with his ex-wife.

It is a matter of celebration for the fans of the couple who have been long wishing for them to star together. They have never been cast together, it was only now that the couple got a chance to work together. It was in 2018 when the couple shared a post stating that two are working together.

This is a long due project, revealed the actor. He said that he read the script five years ago. He stated that he admired the script writing and said that he was impressed by the way a live story was written. “When I was reading it, I really got into it. The way it spoke to me was really appealing,” he added. Interviews given by Syra in 2018 revealed that the actor pursued the film because it would give her an opportunity to work with Shahroz and she felt that if they worked together in the project, it would turn out to be very good.