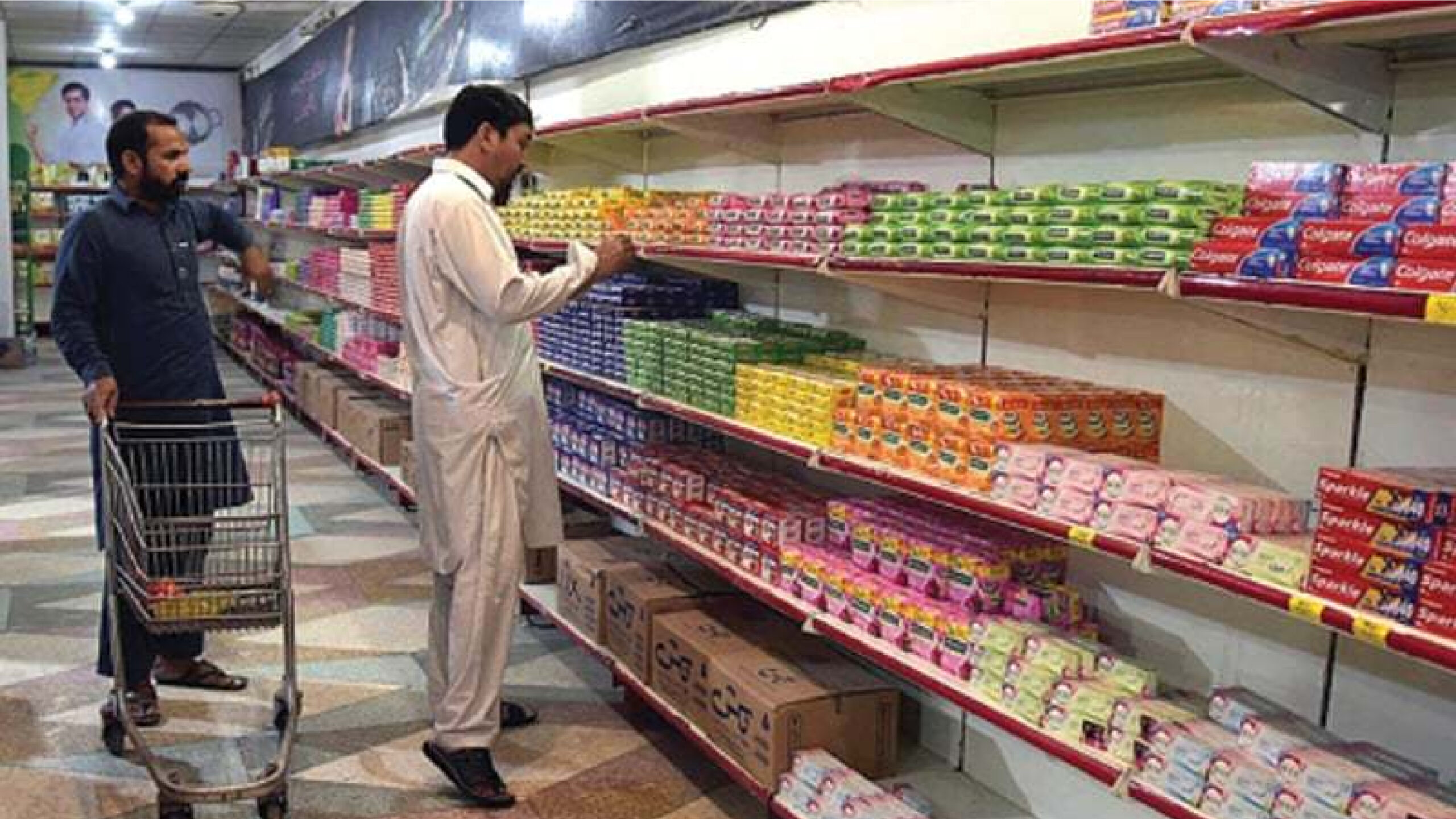 ISLAMABAD: The federal cabinet, on Tuesday, approved a record Rs7.8 billion relief package for the upcoming month of Ramazan.

After the cabinet meeting, Minister for Science and Technology Fawad Chaudhry gave details of the decisions taken in the meeting to the media.

He told the media that Prime Minister Imran Khan was personally monitoring the prices of daily-use essentials and was taking all steps possible to provide relief to the poor people. About the cabinet’s decision of issuance of licences to a few, including CM Punjab Sardar Usman Buzdar, the minister was of the opinion that there had to be a uniform policy on the matter; therefore, cabinet had inquired the Ministry of Interior to bring up a uniform policy on issuance of arms licences, ensuring that they are given to whosoever deserved. And hopefully, he added, in the matter of next few weeks, a uniform policy will be finalised in this context.

Talking about the latest report on oil marketing companies (OMCs), he said that once the report was forwarded to the agencies, things would move forward. The minister said that there were a total of 66 OMCs, whereas only eight of them supply 92 per cent of total oil consumed and the rest of the remaining supply just 8 per cent.

He said this was a symbol of how most of the state institutions had become hollow, like PIA [Pakistan International Airlines], PTV [Pakistan Television], Pakistan Railways and the USC [Utility Stores Corporation). The minister was of the hope that transparency, in the OMCs working, would be brought about.

The minister said that cabinet had issued directives so that the forensic audit of sending state owned entities to loss will be carried out. In the first phase, there are 10 such entities that would pass through a complete process, which would see completion by June 30 this year.