TikTok blocked in Pakistan after ban order by Peshawar HC 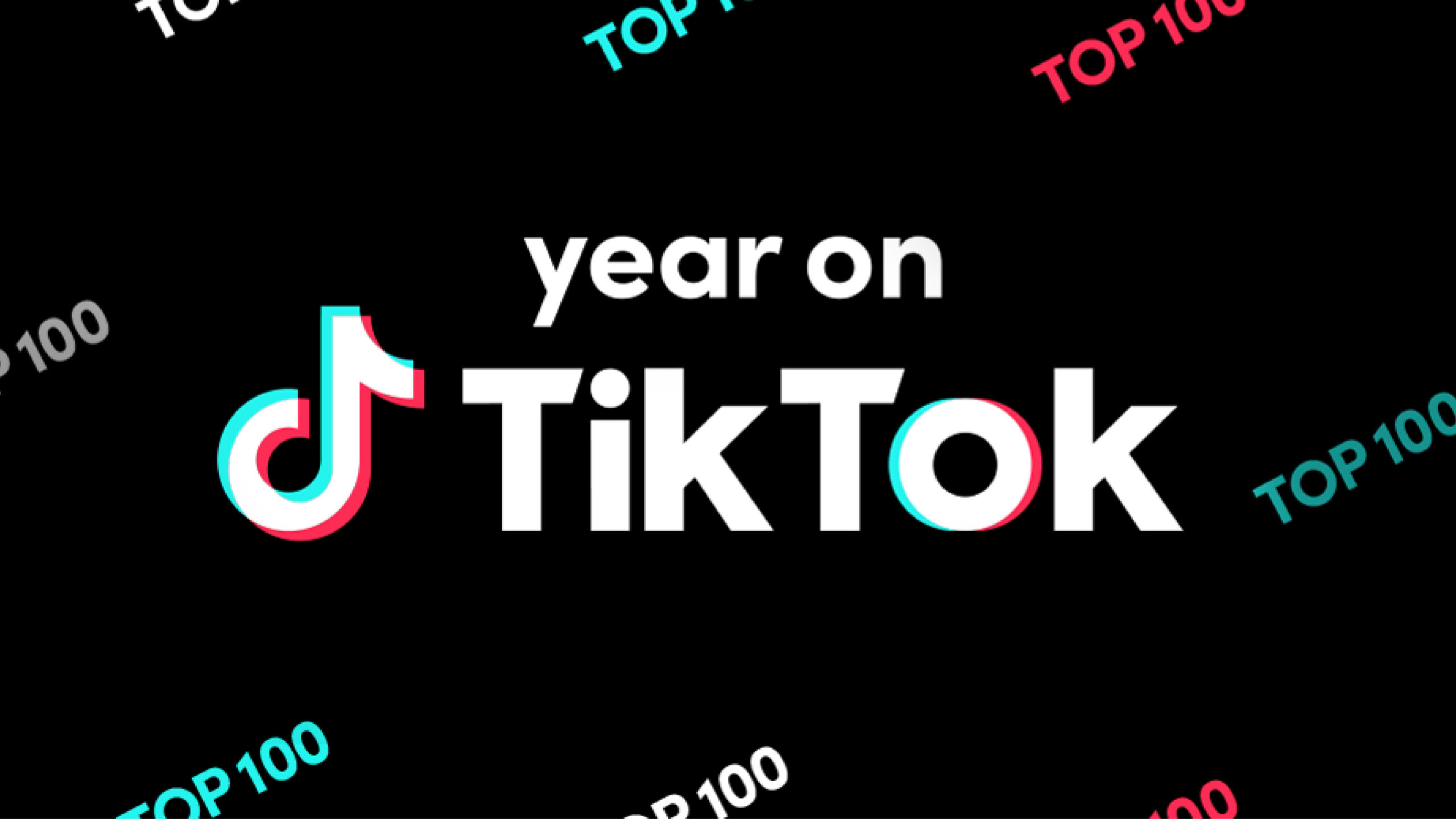 Pakistan Telecommunication Authority (PTA) has once again blocked the popular social media app TikTok on Peshawar High Court’s order. On Thursday, Peshawar HC Chief Justice Qaiser Rasheed pronounced the verdict on a petition against the video-sharing application that it was spreading obscenity. In its order, the court stated that TikTok should be closed down unless its officials comply with PTA’s regulations in order to prevent “immoral content” on social media.

“Videos being uploaded on TikTok were unacceptable for Pakistani society. It is our duty to protect the young generation from immoral activities,” the judge said, in his verdict.

In the wake of the HC order, the media regulatory agency further directed all internet service providers to immediately block access to TikTok following which it became inaccessible to millions of users across Pakistan. The PTA issued a brief statement, underlining that they are following the court’s orders to block the entertainment video-sharing app.

“In respectful compliance to the orders of the Peshawar High Court, PTA has issued directions to the service providers to immediately block access to the TikTok App,” the agency’s statement read.

Responding to the development, TikTok issued a statement, stressing that the app is maintaining a safe and positive in-app environment. It further noted that it is working closely with the PTA To strengthen safeguards for its users in Pakistan.

“We use a combination of technologies and moderation strategies to detect and review content that violates our Terms of Service and Community Guidelines and we implement penalties including removing videos and banning accounts when there are violations. But we are also committed to ensuring our users’ rights to express themselves creatively on the platform, in line with our policies,” the company said in its statement.

Meanwhile, the PTA has not specified whether the shutdown of the video-sharing app is temporary or permanent.

In October 2020, the Peshawar High Court temporarily banned TikTok over a petition by citizens over alleged unethical content. However, the PTA unblocked the platform after 10 days after assurance from the company that they will block all accounts spreading obscenity and immorality.

Leading TikTok celebrities across Pakistan had voiced criticism over the government’s decision to ban the video-sharing app, owned by Chinese tech giant ByteDance. With more than 39 million downloads, TikTok is the third most downloaded app in Pakistan after WhatsApp and Facebook.