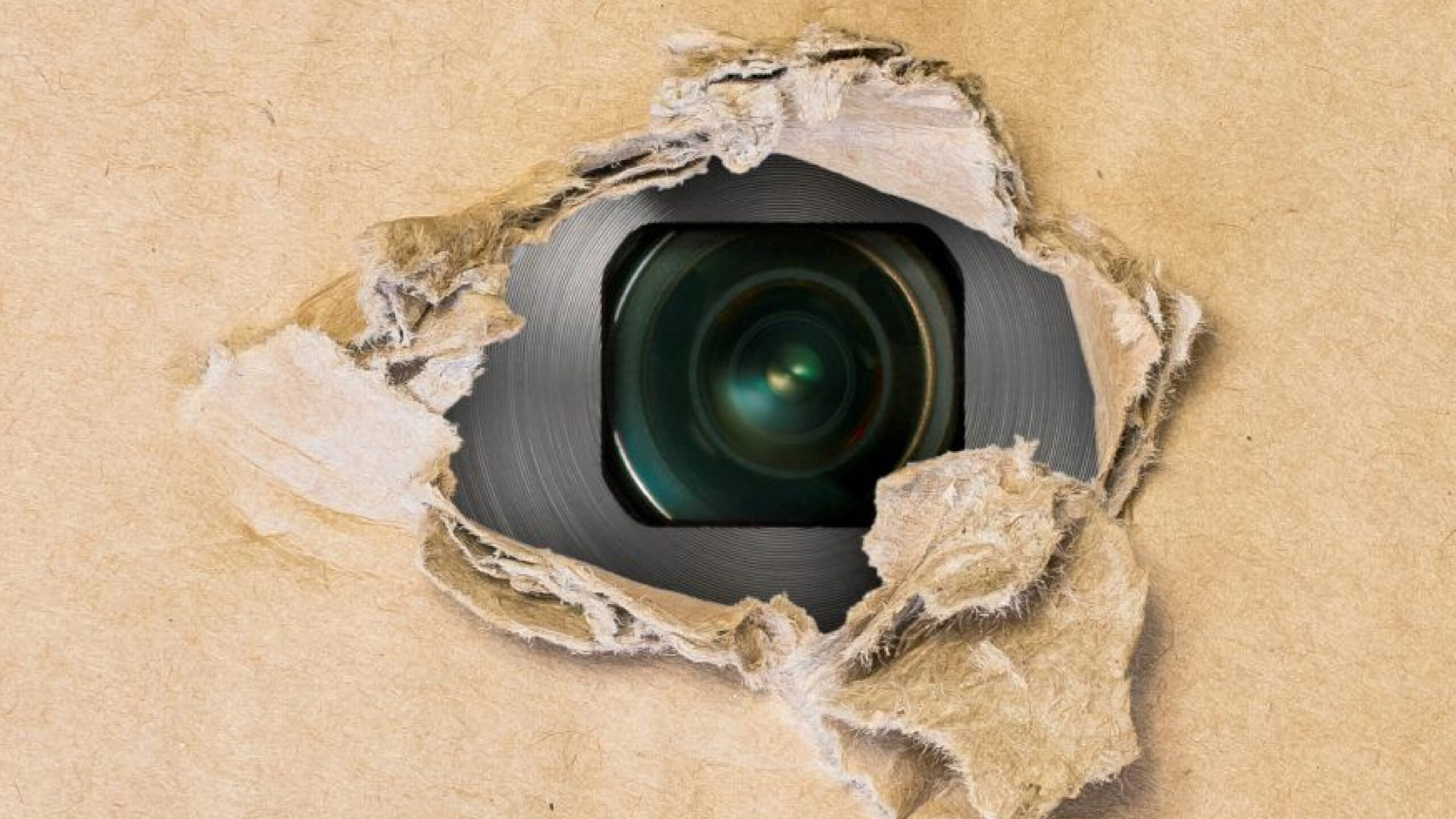 Photos of the cameras were first found by PPP’s Mustafa Nawaz Khokhar and PML-N’s Dr Musadik Malik whose pictures were shared on their Twitter accounts.

Soon after the revelation was made by the Senators, a press conference was held by them outside the Parliament House after the beginning of Senate session. Dr Malik informed in the conference that both the senators were directed by their respective parties to check the security and arrangements at the polling booth ahead of election to elect Senate chairman and deputy chairman.

Myself and Dr Musadik found spy cameras right over the polling booth!!!! pic.twitter.com/aqRGFRYFbq

Dr Malik said, “Mustafa Nawaz Khokhar and I went to the polling station on direction of our parties to check the polling booth.” He added that cameras were installed right above the polling booth. “Both were pointing exactly towards the person voting and the second hidden camera was focused on the ballot paper,” he said.

Spy camera in the Senate. pic.twitter.com/DsbI3eqqP4

The PML-N senator raised questions about who had put those cameras at the booth. He also claimed that there was a lamp inside booth with “holes” in them, adding that many cameras and microphones were in it.

Police was called upon by Dr Malik to take the cameras as ‘evidence’ and that a ‘device’ in booth must be opened and revealed in front of opposition to see its contents.

PPP’s senator Khokhar pointed out that election’s security and arrangements were responsibility of the current Senate chairman, further raising the questions on whether this was an attempt to ‘steal’ the election.

“We will hold consultations on this with lawyers present in the senate. We will discuss whether house should investigate this by including senators or should the police investigate it,” said the PPP senator. He added that “tampering with secrecy of vote is a crime” under Election Act of 2017.

TikTok blocked in Pakistan after ban order by Peshawar HC