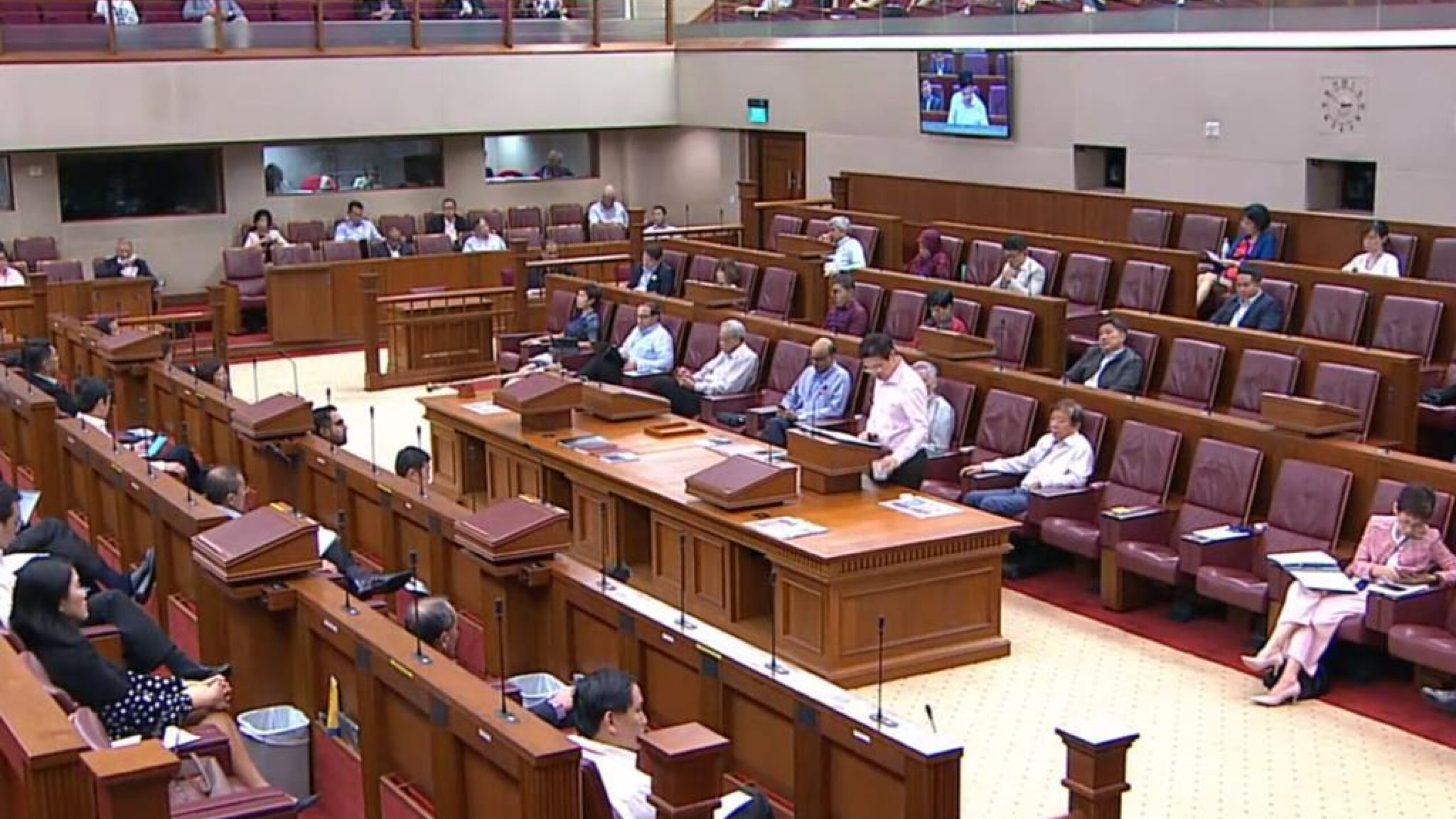 In a major setback for the Pakistan Democratic Movement (PDM), the ruling PTI-backed candidate Sadiq Sanjrani was elected as the Senate chairman for a second term on Friday. After the election, Senator Mohsin Aziz of Pakistan Tehreek-i-Insaf (PTI) said during a TV programme that the proceedings of the Senate and National Assembly could not be challenged in the court of law, according to the Rules of Procedure & Conduct of Business in Senate, 2012.

“They wasted their votes either under pressure or any commitment as they were not ready to vote for PDM,” he said, as reported by The Dawn.

Voting in the upper house of parliament took place on Friday amid a war of words between the ruling PTI members and PDM leaders after “spy cameras” were discovered over the polling booth. Responding to the development, Pakistan Muslim League Nawaz (PMLN) Vice President Maryam Nawaz accused the government of using cameras to spying on their members in “panic”. On the other hand, Information Minister Shibli Faraz assured to expose the opposition for allegedly installing cameras in the Senate in order to monitor its members.

The candidate of the 11-party opposition alliance could not manage to win the election even after having the majority of the vote in the House. Backed by Prime Minister Imran Khan, PTI candidate Sanjrani secured 48 votes, while opposition candidate Yusuf Raza Gilani received 42 votes in the election. At the same time, PTI’s Mirza Mohammad Afridi secured 54 votes and won the post of deputy chairman in the Senate after defeating PDM’s Maulana Abdul Ghafoor Haideri who won 44 ballots.

After taking charge of the proceedings of the House, Sanjrani thanked the Prime Minister and members of the ruling coalition for their support.

Ahead of the election, the oath-taking of 48 newly-elected senators took place in the upper house. The ceremony was administered by presiding officer Senator Syed Muzafar Hussain Shah who was nominated by President Arif Alvi.

How Misinformation Tries To Dampen The Affect Of The Aurat March