How Misinformation Tries To Dampen The Affect Of The Aurat March 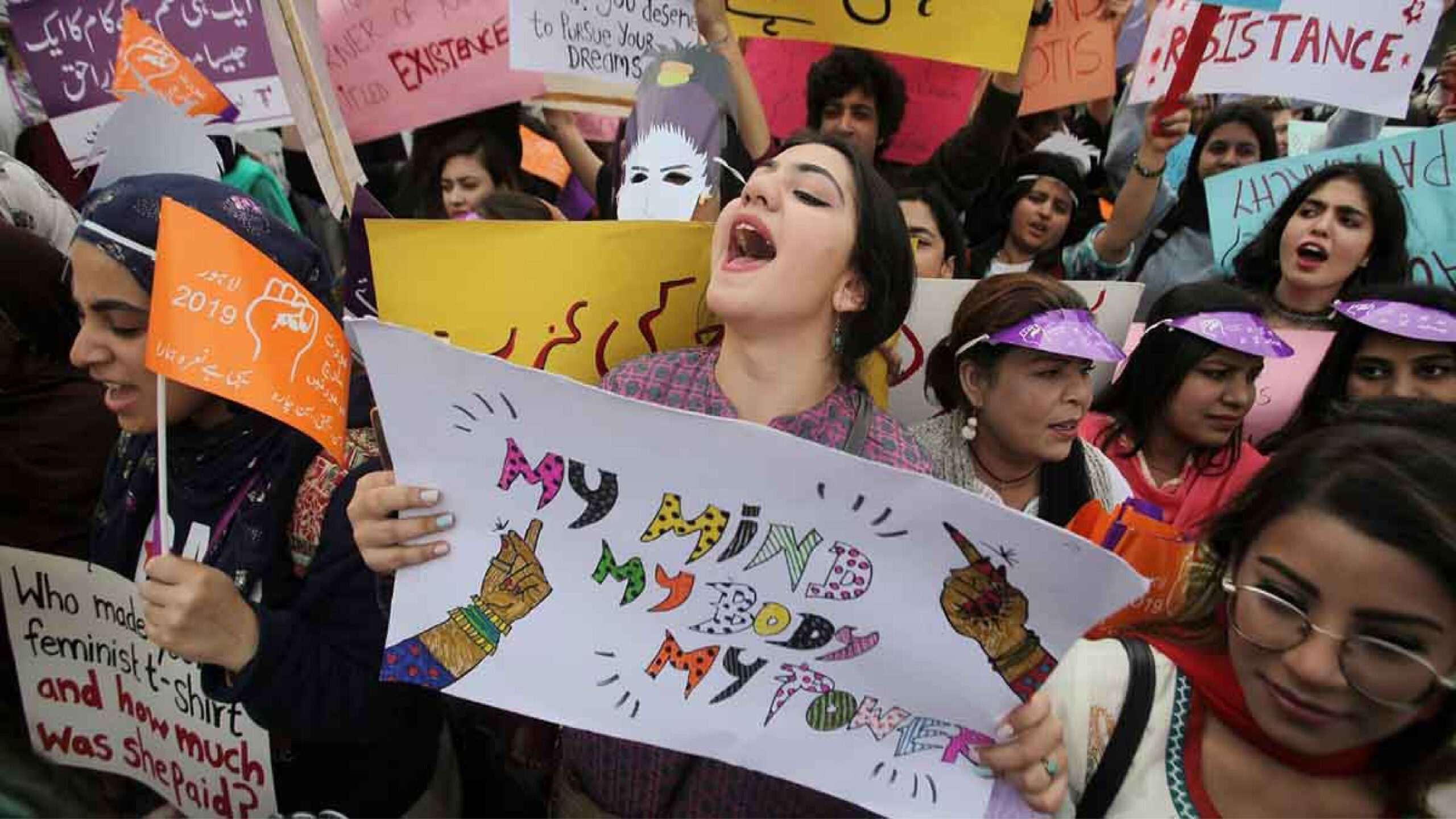 The Aurat March organized in Karachi and Islamabad in Pakistan has not garnered the right kind of support it was looking for. In fact the march has got embroiled a misinformation saga that has been doing rounds on the social media.

While malicious rumours and deliberate misinformation is not new to the Aurat March, the whole idea of women’s rights continues to attract a lot of criticism in Pakistan. This time, the focus has been deliberately shifted to showing women acting in anti-religious that is hurting to the social values of the country.

The organizers of the march have made a public statement stating that “the video and banner are simply targeted to manipulate the spread of the target message, but twisting facts and creating a web of misinformation and malign the march.”

Apparently, the social media is overflowing with anger and hatred over the suspect fictitious video and banner. “This year, one of our videos was doctored and heinous allegations are being placed on us as a result. Misinformation is the tool of those individuals and groups who seek to weaken the feminist movement and silence the voices of those who are marginalised,” reads the formal statement by the organizer.

In the world of digital content, it isn’t difficult to alter and misrepresent content. According to the organizers who are now trying to do damage control, “the video, had been edited to include subtitles which maliciously misinterpreted the word “Orya” (reference to a columnist) to the word Aulia. Similarly words like mullah and others were doctored and twisted.”  All this has drastically changed the intent and meaning of the content. As the organizers got down to sharing the original video and banner online, to put the record straight, several accounts that were spreading the ‘doctored’ content deleted their tweet sharing the video of #AuratMarch slogans when corrected. However, many are still refusing to do so despite being directly confronted with evidence. “They are making themselves equally culpable of crimes of defamation, hate speech & cyber terrorism,” tweeted Lawyer and activist Jibran Nasir, while speaking to the media.