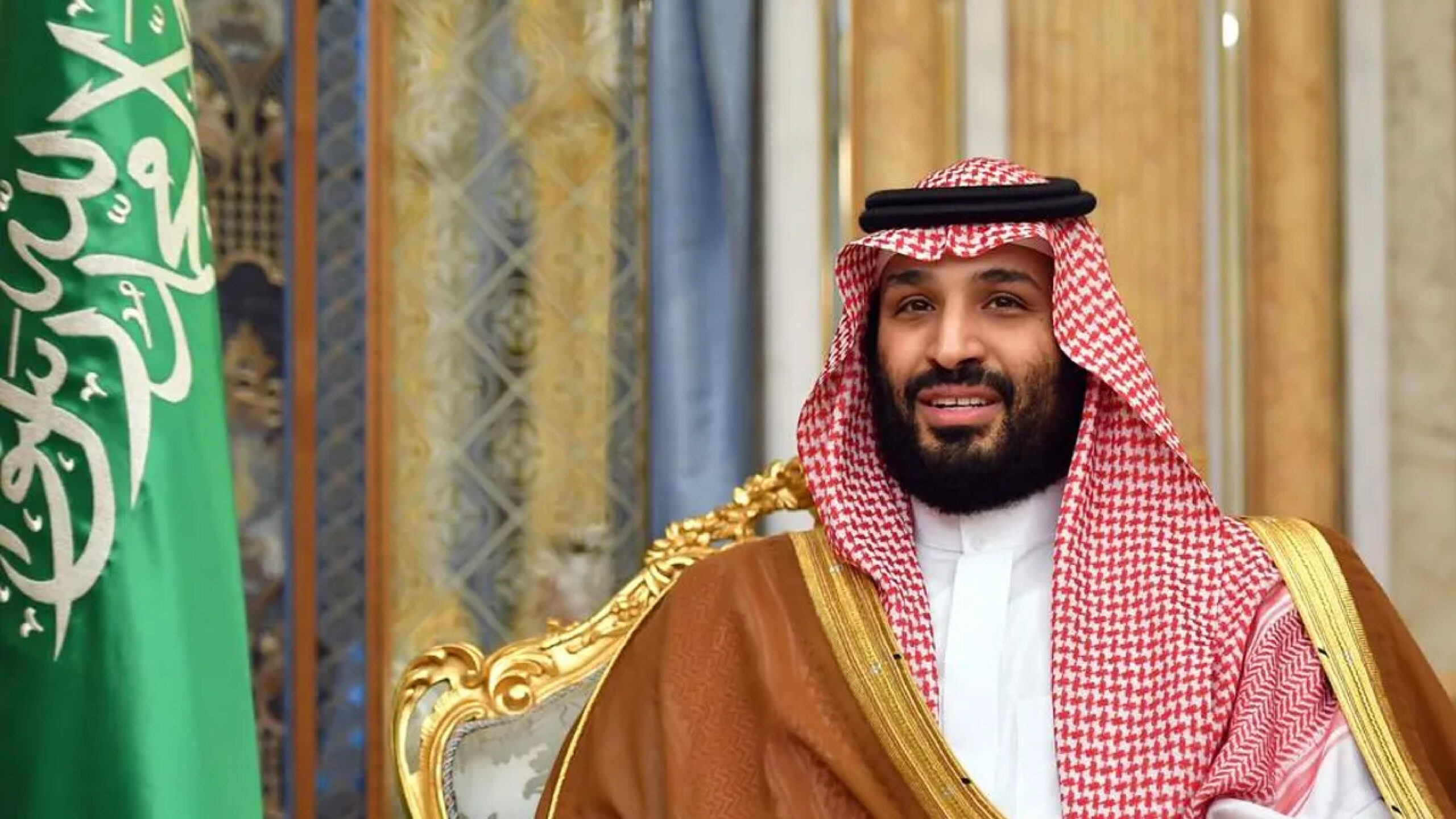 The Kingdom of Saudi Arabia (KSA) has officially scrapped the kafala system with the effect from March 14. In November 2020, Saudi Arabia’s Ministry of Human Resources and Social Development announced the government’s plans to introduce new labour reforms for foreign workers along with the abolition of the Kafala system.

Under this controversial sponsorship system, workers were forced to work for a single employer who solely had the right to renew or terminate their employment status and visa in a foreign country.

With the new amendments in the labour laws, ex-pat workers will be able to switch jobs after their work contract terminates without their former employer’s permission. They will also have the freedom to enter and exit the Kingdom without the need for their employer’s approval. In addition, the new reforms will also allow transition mechanisms till the time the contract is valid, provided that workers comply with the notice period and other specified regulations. With the reforms, foreign workers will be able to apply directly for government services by documenting their employment contracts online.

Last year, Saudi Arabia’s deputy minister for human resources stated that the changes are being introduced to the Kafala system with the aim of making the labour market in Saudi Arabia more attractive for foreign workers.

“Through this initiative, we aim to build an attractive labor market and improve the working environment through three main services available to all foreign workers in the private sector,” Abdullah bin Nasser Abuthunain said.

Migrante International (MI), an alliance of overseas Filipino workers (OFW), welcomed the abolition of the Kafala system and celebrated the new labour reforms that give more freedom to migrant workers.

“Saudi Arabia has announced that it will end its notorious sponsorship or kafala system on March 14. Migrante-Kingdom of Saudi Arabia, together with all OFWs in the country, is glad and jubilant and is celebrating over this historic action,” Migrante International said in a statement on Saturday.

In the statement, the alliance hailed the Kingdom for undertaking the initiative to boost its private sector and make it more attractive for foreign talent. Migrante International also praised Crown Prince Mohammed bin Salman for undertaking economic reforms in the country and abolishing the kafala system as part of his Vision 2030. As of now, more than 10 million foreign workers are living in the Kingdom, with a majority from South Asian countries such as India, Pakistan, the Philippines, and Bangladesh.