Govt drafts an ordinance in a bid to control inflation 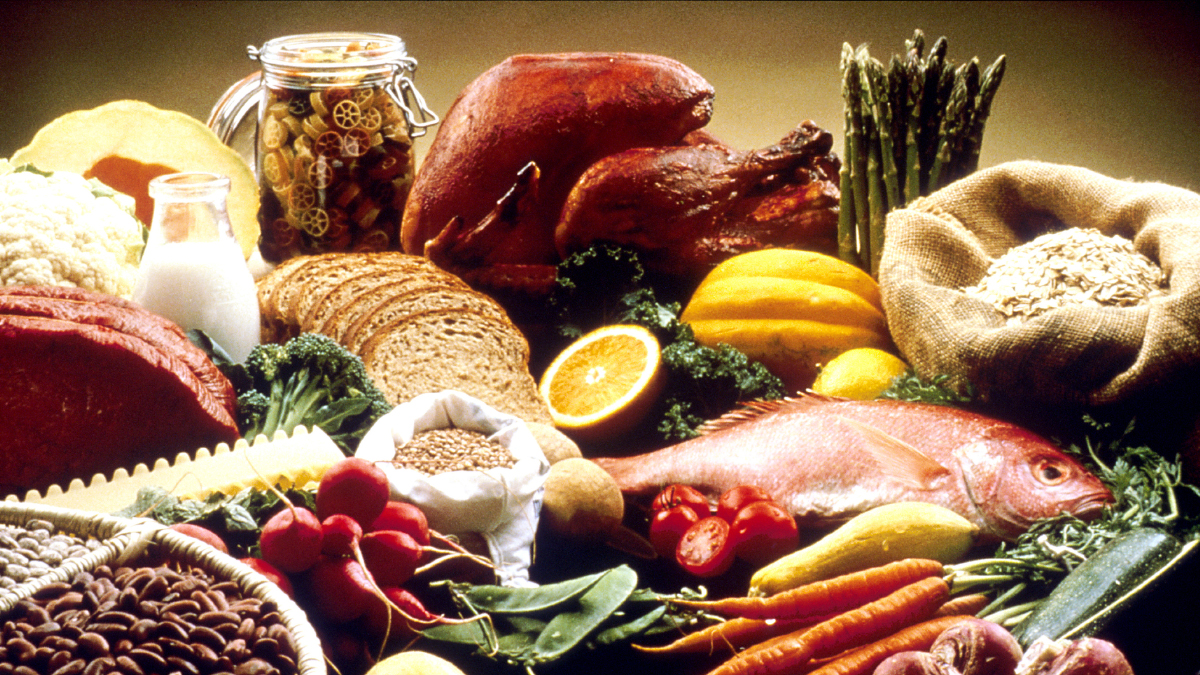 ISLAMABAD: Prime Minister Imran Khan has asked his team to affix the prices of essential commodities through an ordinance as Islamabad and provinces have failed to curtail inflation.

However, legal experts are of the opinion that the move may backfire due to constitutional constraints.

As per the sources in the PM’s Office, the government has drafted the ‘Pakistan Food Security Flow and Information Ordinance 2021’.

The ordinance, issued by President Arif Alvi, will empower the government to fix prices and take information about the demand and supply of the commodities.

The move comes, at a time, when a wheat shortfall of almost two million metric tons this year is on the cards and there is a race between the Punjab and Sindh governments to get ahead in procuring maximum quantity before the other.

Sources say that the ordinance will empower the federal government to set the prices of all the essential items, including sugar and wheat.

According to the proposal, a management committee will be established under the Prime Minister Imran Khan and will have provincial chief ministers as his members.

The management committee will have to meet twice a year to fix and review the prices of all the essential commodities, it adds.

There will be an executive committee that will be presided by the federal secretary of national food security and research. The executive committee will meet at least once in a month to ensure implementation of all the decisions set forth by the management committee, says the draft.

It has been proposed that in case a federal or a provincial department refuses to give information, the person may have to face an imprisonment for six months or a proscribed fine. The idea behind this is that there should be a set institutional mechanism that monitors all the prices along with ensuring a centralised database of the essentials.