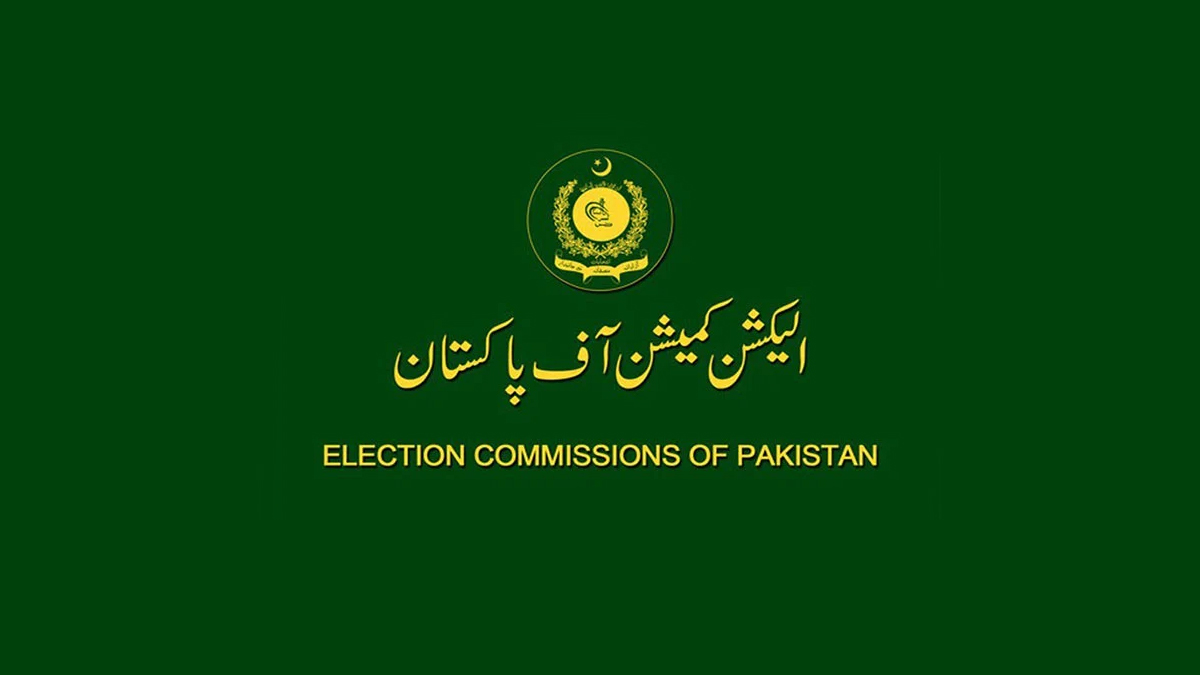 ISLAMABAD: The Election Commission of Pakistan (ECP) said, on Monday, that the petition against the re-polling in NA-75 Sialkot should be dismissed as rules were violated in the February 19 by-election.

The ECP replied to the petition filed by PTI’s Ali Asjad Malhi, who was the contestant of the by-election. The electoral body claimed that the code of conduct was set forth on December 21, 2020 but still many rules were not followed.

It said that an order was released saying that there was a prohibition on the start and carrying out of the development projects at the behest of the government and the political offices but still the order was not followed and the work continued.

“Various violations were reported of the code of conduct by government officials, public functionaries, security officials, leaders of the political parties, administration and law enforcement agencies also surfaced,” it said.

Read Also | PPP chairman Bilawal Bhutto refuses to give up, says his mother taught him to fight the system

The ECP said that a ban was placed on all transfers and postings in the constituency prior to the by-election. It said that on January 1, Daska DSP, Ramzan Kamboh was given a medical leave for nearly four weeks and the charge laid on to Sambrial DSP Zulfiqar Virk, which was a clear violation of the orders of the ECP. It had filed a complaint and issued several notices to Virk but no response was recieved.

On February 2, there was a withdrawal of the additional charge Virk and Pasrur DSP named Mazhar Ahmed Gondal took over.

Govt drafts an ordinance in a bid to control inflation