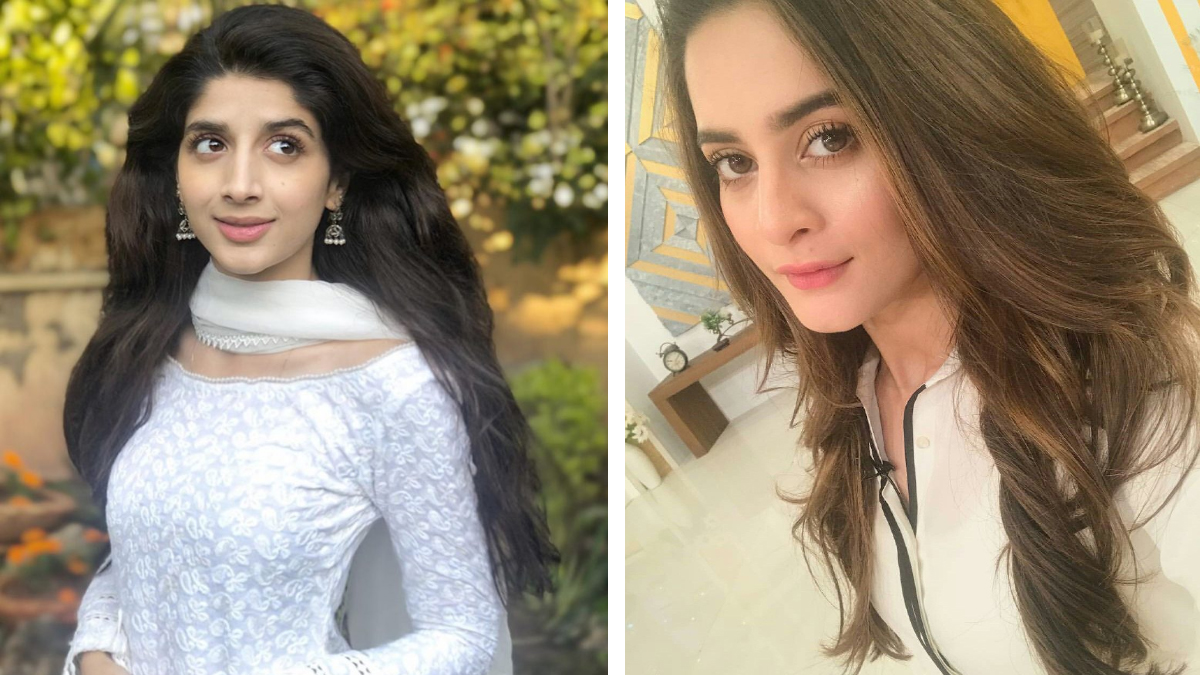 Actor Aiman Khan faced an unprecedented controversy after she called Mawra Hocane “skinny” and advised her to gain weight. Recently, Aiman Khan and her husband feature on the renowned “The Couple Show” hosted by real-life couple Hina Altaf and Aagha Ali.

While playing a rapid-fire game, Aiman was shown a picture of Mawra Hocane and was asked about the things she likes and does not like about the actress. Answering the question, she said that she likes Mawra’s pictures that she posts on her social media. She further went on to suggest Mawra to “gain some weight,” noting that “she is too skinny.”

However, Aiman’s suggestion did not go well with social media users as they accused the ‘Ishq Tamasha’ actress of body shaming Mawra. Netizens called Aiman Khan a “bully” and her suggestion to Mawra “insensitive”.

Responding to the criticism, Aiman Khan took to Instagram and posted a statement, asking netizens to keep out of her business.

“I am not the kind of person to disrespect anyone on national television or through social media,” she said in her Instagram story.

The ‘Khaali Haath’ actress further asked people to act responsibly and not add fuel to fire. She said that she is not a hater, nor does she believe in spreading hate.

“My education and my accent in none of anyone’s concern, I am a public figure yes, but not the public property that anyone can write anything negative or derogatory about,” she added.

Significantly, Mawra Hocane also broke her silence over the entire controversy, saying that things are getting out of hand. Issuing a statement on Instagram, the ‘Sabaat’ actress requested her fans and social media followers to remain calm and not target any other person in order to show their support for her.

“I DO NOT appreciate anyone throwing the other person under the bus in the garb of supporting me..we must know how far we must go and not vilify the other person involved in the process,” she said.

Mawra also extended her support to Aiman amid negative criticism against the actress, urging her fans to be kind and give people space for improvement. Mawra noted that people sometimes utter words they don’t mean, in a veiled response to Aiman’s remarks about her body.

“We are all humans and utter words we don’t entirely understand or mean! Let’s be kind.. let’s give each other space for improvement & not to do the same or worse by spewing hate, Please be kind,” the actress added.