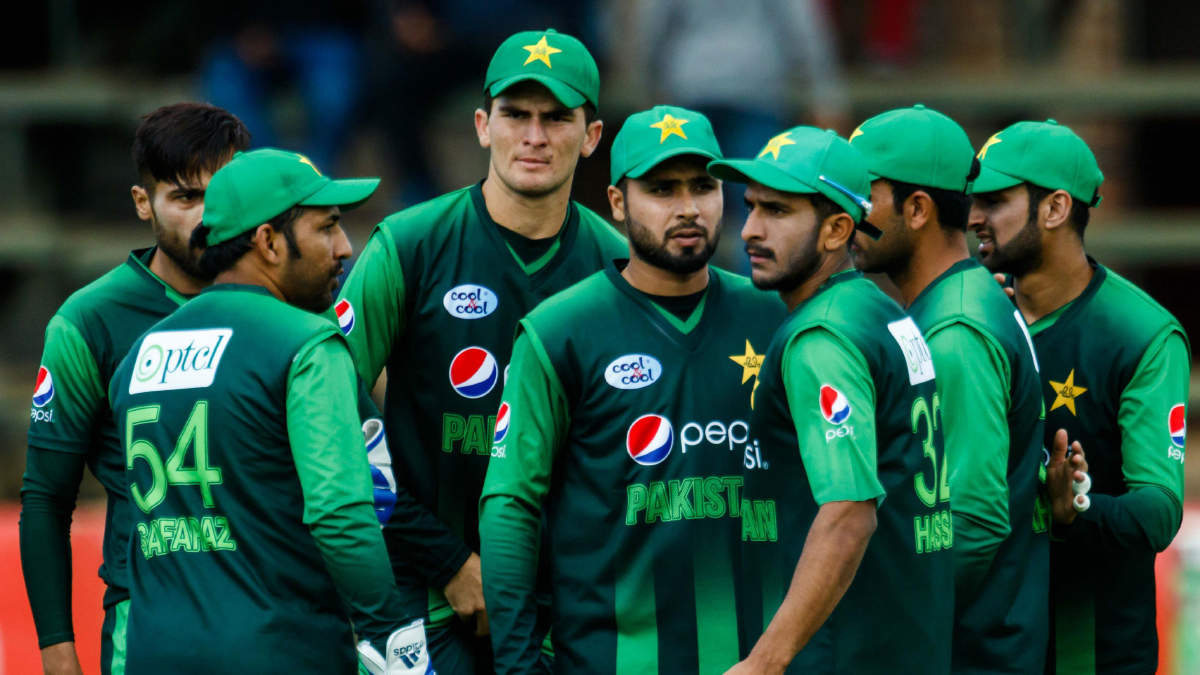 LAHORE: Pakistan men’s cricket team has to undergo four rounds of COVID-19 testing prior to their decamping for the South Africa series.

Players and officials, in the first phase, will be tested today in their cities. The squad will gather in Lahore on the 18th of March and will undergo the second phase of their COVID-19 tests.

The third and fourth rounds of tests are to take place on March 21st and 24th respectively as the squad is to depart for South Africa on the 26th of March.

All players who are included in the limited-overs teams are fly to South Africa on the 26th of this month while ten players who are a part of the Test series squad are expected to depart later.

The PCB has made sure that the training camp of the cricket team is held in a ‘Bio-secure Bubble’. Sources state that PCB has also taken the Punjab government onboard for approval of the camp. The Board hopes that it will be granted a nod for the camp.

The approval is mandatory as the Punjab government has recently put a halt to all sports activities due to the spread of COVID-19 cases across the province.

As per the Sports Minister of Punjab, Rai Taimoor Bhatti, with immediate effect, all sporting activities have been suspended due to a sudden spike in COVID-19 cases all across the province.

“Public safety and health are extremely important for us thus we decided to put a halt to all sporting activities in the province. I ask everyone to pay adherence to the COVID-19 SoPs so that the spread of this virus is avoided,” he said.

Furthermore, with respect to this decision, a National Hockey team’s skills camp was also called off and players were asked to go back to their homes after being tested.