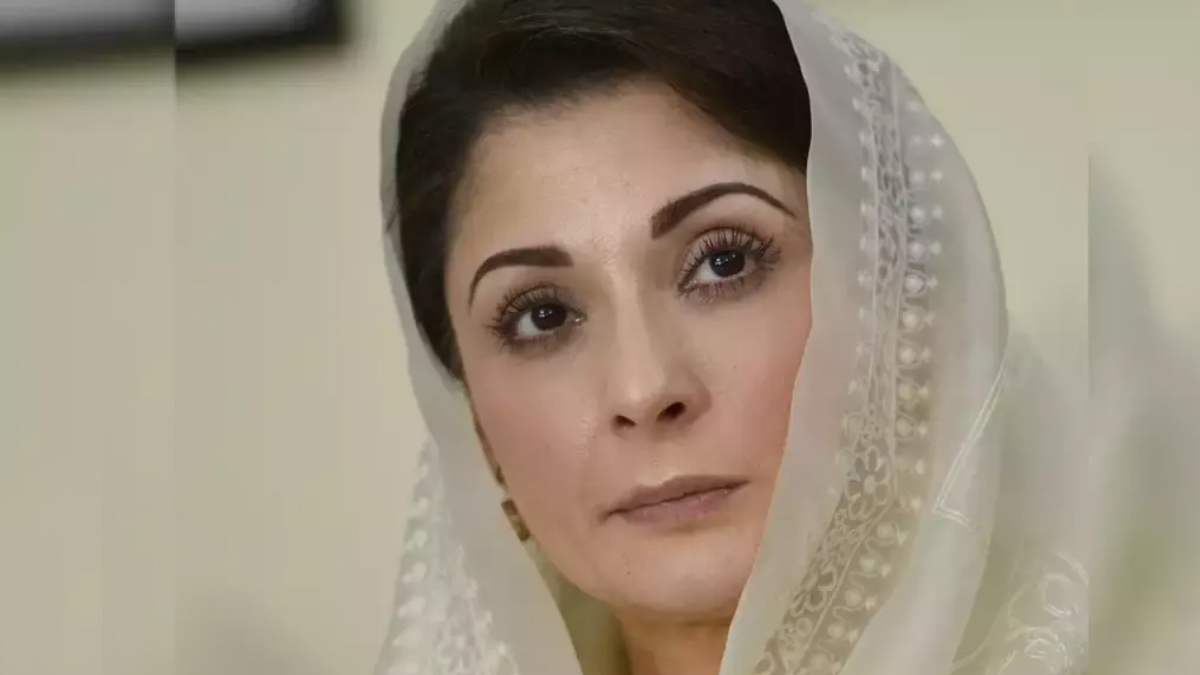 The NAB argues in its petition that Maryam Nawaz has been constantly misusing the concession of bail and has been attacking the state institutions through her social media and political speeches.

NAB stated that she is involved in anti-state propaganda which supports the heinous aims of the enemies of Pakistan.

The Bureau, on these grounds, sought the cancellation of the respondent’s post-arrest bail.

LHC had, on November 4, 2019, released Maryam Nawaz on bail on the condition that she will give her passport to the court’s registrar office as NAB feared that she could flee the country.

In this case, the Sharif Family has been accused of illegal transfer of money and money laundering under the Chaudhry Sugar Mills.

As per NAB, the family acquired the loan of $15 million to set up the mill however facts state that the mill was already established.

The NAB stated that nearly Rs7 million worth of shares were given to PML-N vice president Maryam Nawaz back in 2008 that she later, in 2010, transferred to Yousaf Abbas Sharif, her cousin.

PPP chairman Bilawal Bhutto refuses to give up, says his mother taught him to fight the system