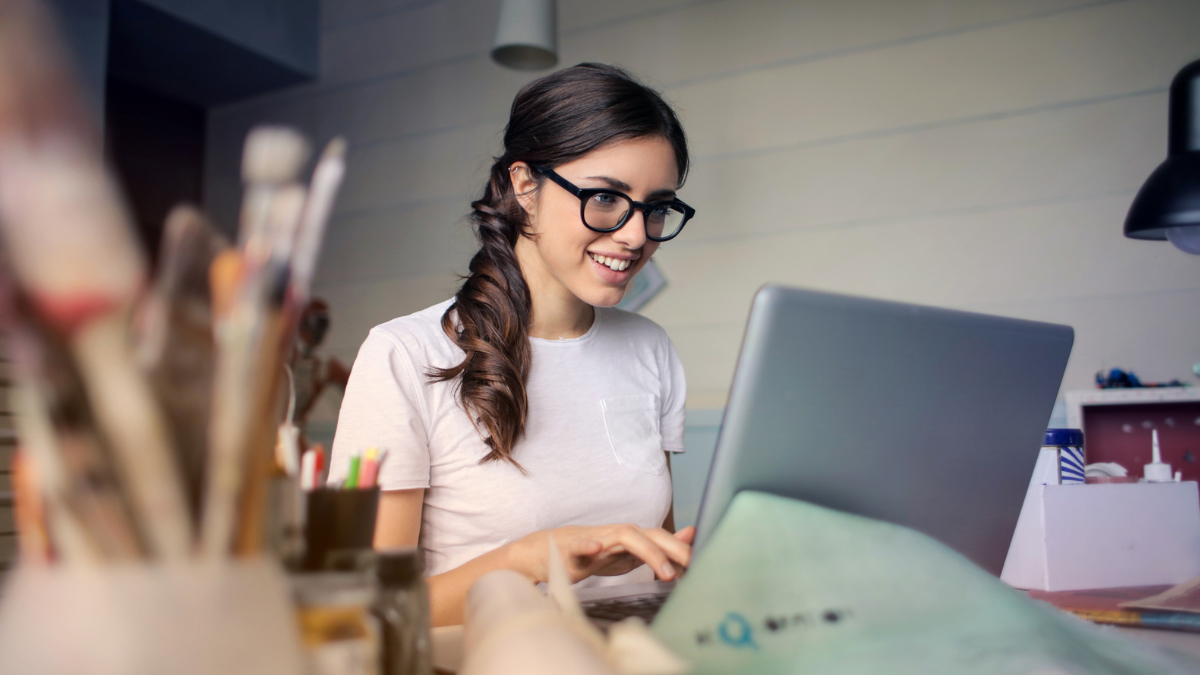 ISLAMABAD: In a report titled “Pakistan’s IT Industry” that is released by the Ministry of Information Technology & Telecommunication (MOIT&T) and Pakistan Software Export Board (PSEB) it is revealed that according to Glocal Gig-Economy Index, Pakistan ranks third as the most popular country for freelancing.

As per the details, Pakistan had exports to more than 120 countries during FY 2019-20 and more than $150 million were earned by the freelancers.

It has been seen that during the last few years, number of freelancers has been exponentially increasing in Pakistan with the number of projects and clients also increasing likewise.

As per the report, logo designing, web development, and programming are the most popular positions in the freelance market.

Additionally, Pakistan has secured the top slot in Asia and has also ranked 4th worldwide in the growth of freelance earnings.

Furthermore, in the second quarter, Pakistan is shortly behind the United States, which has 78 percent growth, the United Kingdom which recorded 59 percent growth and Brazil that is just 1 percent more than Pakistan.

Over 60 percent of the mainstream population of freelancers is said to be between the age group of 20s and 30s.

“There have been various public and private initiatives that have ensured a better quality of freelancers here in Pakistan” said Mohsin Muzaffer, Payoneer’s Head of Business Development in Pakistan.

He added that the digital workforce of Pakistan is said to be one of the best in the world and Payoneer is paving the way to be a part of this growth.

Experts have lauded this feat saying that despite the global slowdown that has been brought in by the coronavirus pandemic, the country’s freelance community has continued its progress earning $150 million in 2020 is indeed something to be proud of.

PPP chairman Bilawal Bhutto refuses to give up, says his mother taught him to fight the system