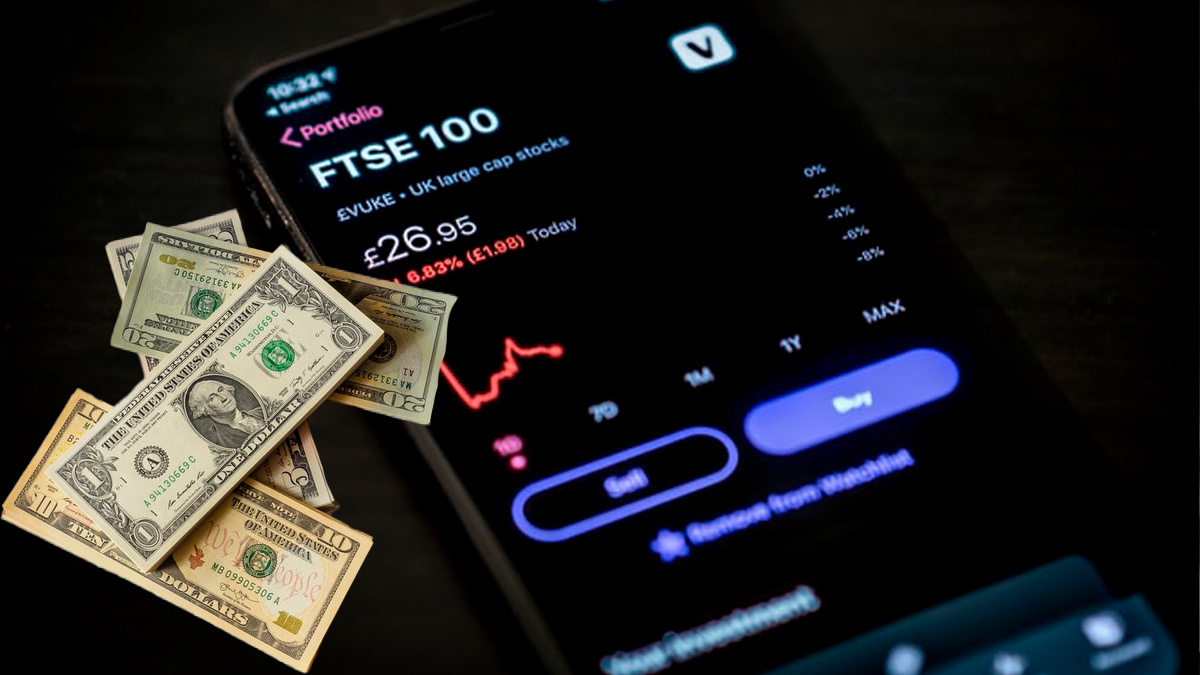 The US dollar appreciated against the Pakistani rupee for a third consecutive day as the State Bank, on Wednesday, reported the closing rate of the US dollar as Rs166.28.

This is an all-time high, previously seen in the midst of August 2020.

Currency dealers said the rupee saw an increase of Rs1.08 per dollar. This signified the highest growth in a single day – this week.

The dollar, since May, has been rapidly advancing towards its peak of Rs168 – reached in August 2020 – after international investments, including hot money funded in domestic bonds, started drifting back to their destinations amid pandemic impact that started from the middle of March 2020.

The government raised Rs633.8 billion, on Wednesday, via the auction of market treasury bills as the cut-off yield declined by 5bps for six months – one basis point for three months. Bids for 12-month were rejected.

The current scenario, however, is very different from the previous episode due to the foreign exchange reserves of Pakistan being at their peak.

In this regard, the surging import bill played a key role. The fear of a higher current account deficit in FY22, however, is also a mighty force convincing the buyers to reserve more dollars for future imports.

The local currency has been facing pressure since last month due to import payments, specifically for oil, said the dealers.

The rupee is expected to lose more ground as the demand for hard currency is expected to persist amid subdued dollar inflows. There are large oil payments to be met this week. Inflows from export proceeds and remittances are not sufficient to meet the importer demand, said the dealers.